These adult novels—historical, thriller, fantasy, and more—are sure to appeal to teens looking outside of YA fare.

Teens are far from one-size-fits-all, and the young adult genre does not always appeal to teen readers. Our Adult Books 4 Teens recommendations serve to provide librarians with recently published adult titles that have strong crossover appeal. The following books range in genre, subject matter, and tone, including fantasy, thriller, historical, realistic fiction, magical realism, campy horror, and science fiction titles, as well as books that blend together a number of different genres.

These novels cover an array of subjects and reflect a wide range of teenage interests, including sports, art, creative writing, mathematics, and history; all are accessible yet skillfully told. Given that teens do not always want to read a book with a main character their own age, these novels feature children, teens, and adults. Hopefully there is something here for the teen readers in your library who are ready to try something new. 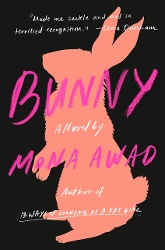 When the clique of women in Samantha Heather Mackey’s MFA program for fiction invite her to attend one of their exclusive gatherings, her life takes a sharp turn for the bizarre. With elements of horror as well as magical realism, this is ultimately too campy, over-the-top, and comedic to be truly frightening. Recommended for teens who like to write.

Barry, Quan. We Ride upon Sticks.

The Danvers High School Girls Field Hockey team’s losing streak turns around after they make a dark pledge of amateur witchcraft. Using the pronoun “we,” Barry tells this story from the perspective of all of the girls, making the reader feel like one of the team. Set in the 1980s, Barry’s unique historical novel is full of wit, uplifting friendships, and riveting field hockey games. 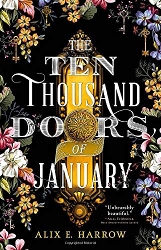 In January Scaller’s world, there are Doors that open to other worlds. You just need to know to look for them. Harrow’s historical fantasy tackles familial loss and estrangement, as well as class and race relations in the early 20th century. Harrow’s sprawling tale is an ode to the power of storytelling to heal wounds. The narrative follows January from childhood to adolescence. 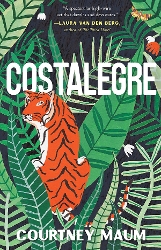 Fourteen-year-old Lara is living with her mother and several of Hitler’s most wanted “degenerate” artists, who are hiding out together in Mexico. Cut off from schooling as well as from her father and brother, Lara begins painting as her only means to pass the time. Writing in the form of a diary, Maum tackles parental neglect through a unique and believable preteen voice. 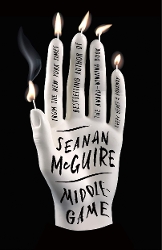 Friendship is at the heart of McGuire’s latest adult fantasy. Two nerdy kids, a math genius and a linguistic genius, create a lifelong bond through their shared experience of not quite fitting into the world. Roger and Dodger have to work together to unravel the sinister mystery behind their misfit nature. This sprawling tale spans the characters’ childhood through early adulthood. 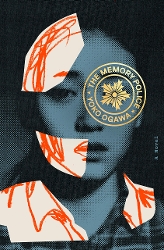 On an island off the coast of Japan, objects regularly disappear from memory, starting with simple things such as ribbons and perfume, but soon much more serious things are forgotten. Ogawa’s imaginative, timeless dystopian novel is complexly layered, yet it is a simple read on the sentence level. It was written in 1994 but was not translated into English until 2019. 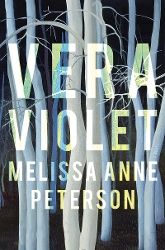 Vera is growing up in a forgotten town where the few jobs that once existed have disappeared. Peterson’s debut novel is an exploration of the violence and relationship struggles that so often emerge in communities where an individual’s basic needs are not met. Teens with a taste for raw, dark realism will enjoy this short novel. 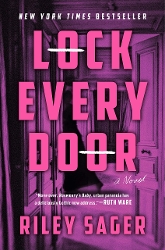 For Jules, becoming an apartment sitter at the Bartholomew seems like the opportunity of a lifetime. That is, until other apartment sitters start to go missing. This novel is perfectly paced with a darkly fascinating conclusion. It features a young adult protagonist and is not as violent as many adult thrillers, making it a good place for teens to start exploring the genre. 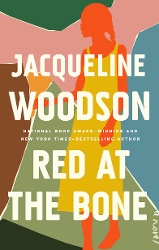 This quick novel opens with Melody’s coming of age ceremony. She is 16, the same age her mother was when she gave birth to her. Woodson weaves together the perspectives of three generations, alternating among Melody, her parents, and her grandparents. This is a story of adolescence told from multiple generational vantage points.

Elliot Riley is a Reference Librarian at a community college in Massachusetts and a contributing writer for BookRiot.

Book review: Things I learned on the 6.28, by Stig Abell