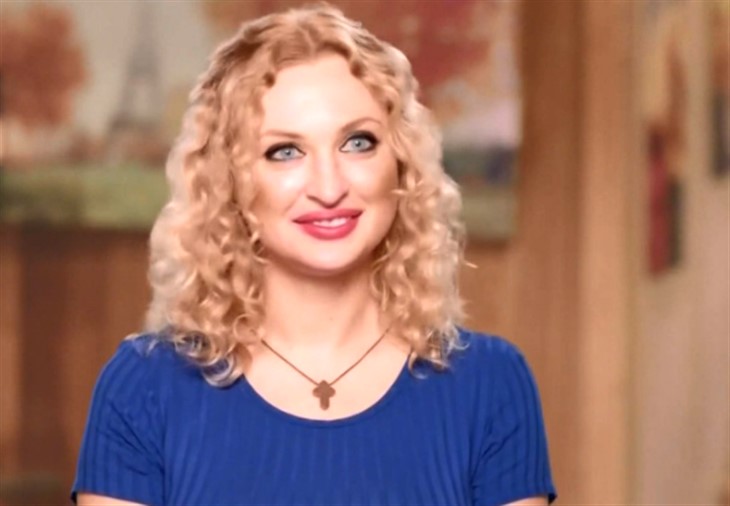 90 Day Fiance spoilers reveal that Natalie Mordovtseva from this season of the show, is ready to find a publisher to help her reveal even more about the TLC hit show and her relationship with Mike Youngquist. Even though we haven’t seen the end of the current season, Natalie has promised that she will write this tell-all book for all fans of 90 Day Fiance to read.

This couple has been on 90 Day Fiance for two seasons and they have had a quite turbulent relationship. Just as the couple was going to get married, Mike just called off the wedding. Natalie was crushed and she knew that she had to get out of Washington as soon as possible.

It does look like they did end up getting married in 2020, but it just didn’t last. Mike’s uncle, Beau Lawrence was the one who spilled the tea on that one. Of course, viewers were not shocked to know that they didn’t even make it a year in their marriage.

TLC 90 Day Fiance – The Other Way’ Spoilers: Jihoon & Deavan Done? He Unfollows Her & Deletes All Her Posts https://t.co/OnUWzTimYu pic.twitter.com/DQN4K83xdx

Natalie has so much that she wants to tell. She is ready to get her story out there for her fans and she wants everyone to know what happened with TLC and how the editing worked. She claims that she was edited to seem more like a villain in the show.

Many viewers think that this book will be all about what really happened with Mike and we are excited to see what she says about their marriage and relationship.

Be sure to catch up on everything happening with 90 Day Fiance right now. Come back here often for 90 Day Fiance spoilers, news, and updates.

Sci-fi Saturday: When “The Workplace” Is Anything But