Religion, for Akhil Rajendra, is like ‘a software or operating system installed along with the conditioning during the process of evolution amongst humans, considering the brains/human-minds as the hardware/hard-drive.’ Having said that, the author of the recently released Decoding The God and The Religion doesn’t deny the existence and omnipresence of God at any point in his book. The Mumbai-based adman-turned-author says, “It is really up to the readers to take away as everyone comes from a different thought process owing to their upbringing, conditioning and life experiences.” Read on to know more about the first book in the series. Excerpts:

What made you pen down Decoding The God and The Religion?

The world has been battling a pandemic as we all know and the lockdown has given all of us enough time to not just take a deep breath, but also slow down and work on things that we may have put on the backburner owing to our fast lives. ‘Decoding The God and The Religion’ series is a result of that and it is extremely close to my heart. I have written the first volume of this series with the pure intentions of sharing my personal contemplations and knowledge as well as intended to provoke some thoughts with an open heart on the basic idea of ‘understandings’. It is my attempt at instigating people to address the disagreements that often lead to serious conflicts all over the world owing to discrimination and judgements. 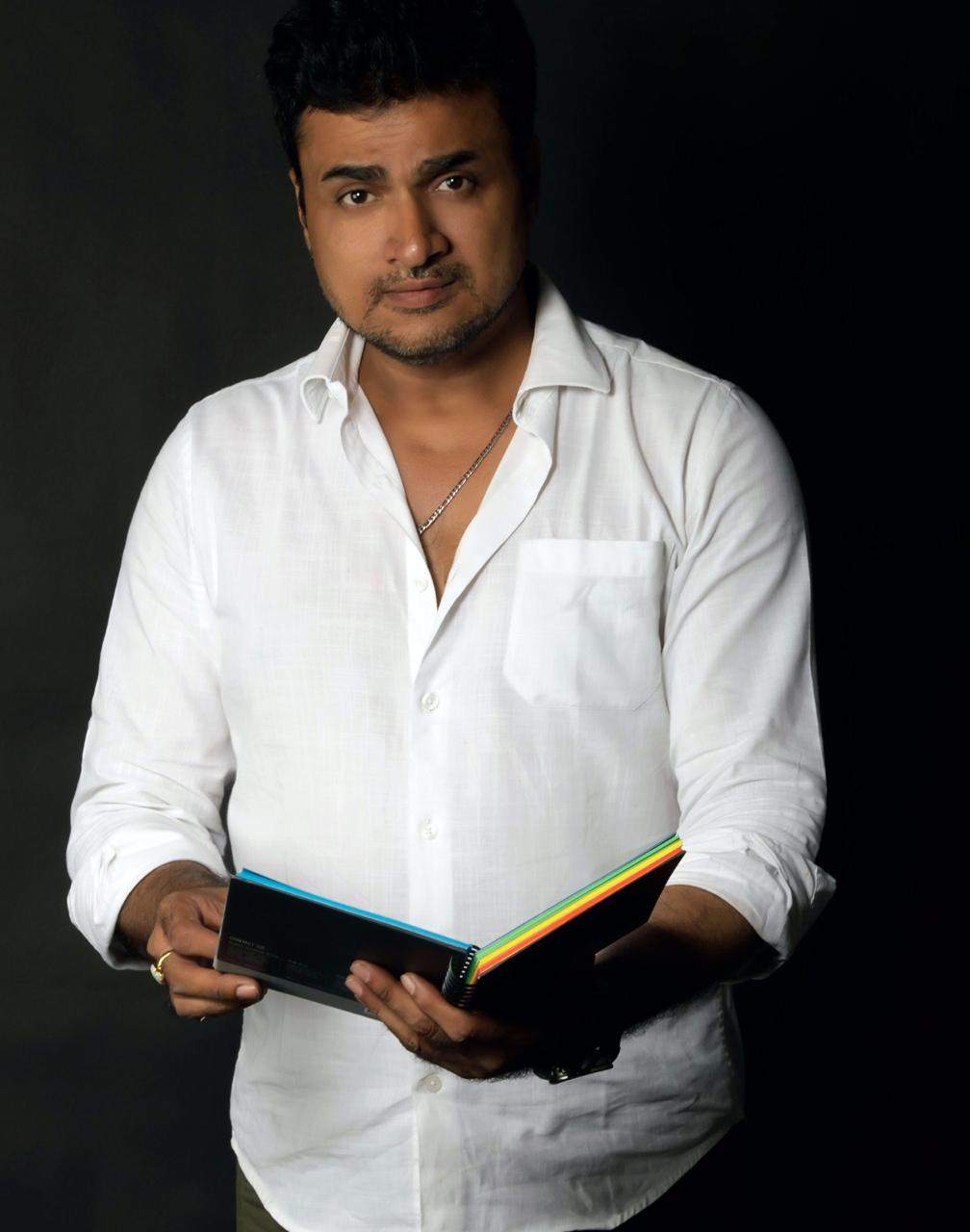 Tell us more about the theme of the book.

While the title of the book can have you immediately think that it speaks about God, religions and the likes, it is, in reality, a distinct book that attempts to bridge the gap between science and spirituality weaved with logics. It caters to everyone in a simplified manner and urges one to not just blindly believe what’s written but to rather feel, introspect and experience it for themselves. It’s non-preachy as it decodes ideas rather than just pinning them onto the reader.

What were the challenges, since it’s your debut book?

A few challenges I’d say are similar to what most authors would have. That is ensuring that the book reaches maximum people and is read by them. But as of recently, it is trending on the top 10 Bestseller list on Amazon India in its particular category and top 100 in all categories which do make me feel great!

I will release the other volumes soon. My immediate next are also my two films – one as a director of an international film called The Crash of the Rising Sun and the second one as a writer and director. I am also planning to pen down two other books but those will be tilting more towards the fictional genre.

Wells Festival of Literature sponsors are keeping the dream alive