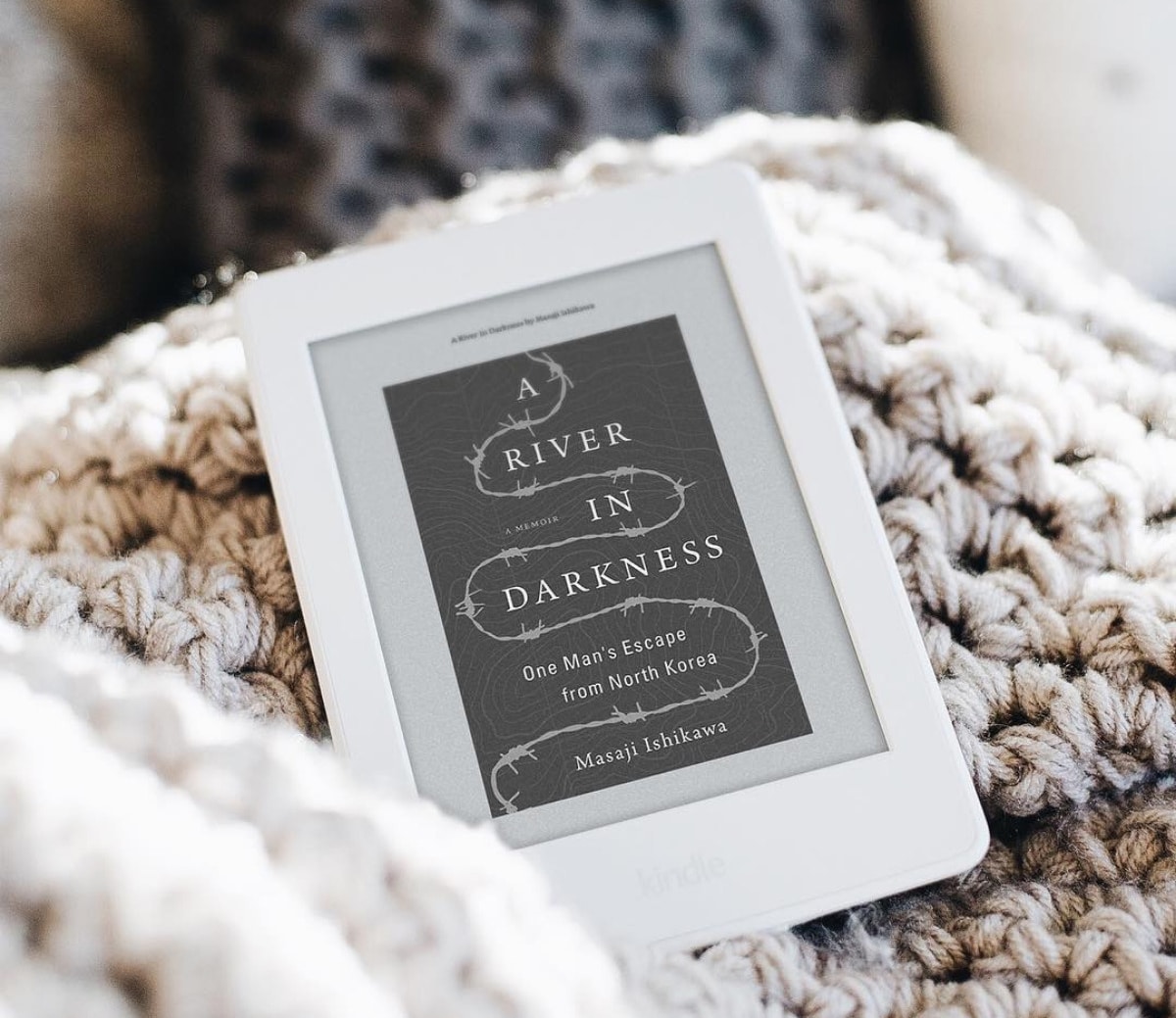 Amazon Kindle Unlimited is a subscription system where users get access to over a million audiobooks, ebooks, graphic novels and magazines. The cost is normally around  9.99 per month and obviously there are enough paid subs to make the platform worth maintaining. Lately, Amazon has been leveraging free subscriptions with the purchase of a new Kindle e-reader, is Kindle Unlimited enough of a selling factor that you would either switch to the brand for the first time or provide a compelling enough reason to upgrade?

Kindle Unlimited launched in 2014 and was initially populated with thousands of low quality ebooks. Over the years, the catalog grew and Amazon added an opt-in button to their Kindle Direct Publishing platform, so publishers and authors could include all of their titles into it.  Amazon spent big money getting some very popular titles, such as the Hunger Games series and Harry Potter. Major publishers have scorned Kindle Unlimited, so you won’t find big name authors or bestsellers. In 2020 most of the books in Kindle Unlimited are from smaller publishers, self-publisher and books published by Amazon’s own imprints, like Thomas & Mercer or Montlake.

If you are subscribing to Kindle Unlimited for the first time, Amazon provides a free 1 month subscription. You can extend this trial in some countries to two months, for only 99 cents. If you buy a new Kindle, this extends to a three month free trial, before the rebills kick in.

The entry level Kindle and  Kindle Paperwhite have toggle switches that give users an option to get a free 3 month subscription to Kindle Unlimited.  The Kindle Oasis and Fire line of tablets do not have a special promotion for it.

Do you see Kindle Unlimited as a major feature that would prompt you to buy or upgrade?

Book review: Ottessa Moshfegh’s ‘Death in Her Hands’ kicks off like murder mystery, but missing dead body is beside the point

10 Exciting Thrillers You Should Read

10 Exciting Thrillers You Should Read