Authors have earned $1.1 Billion since the launch of Kindle Unlimited 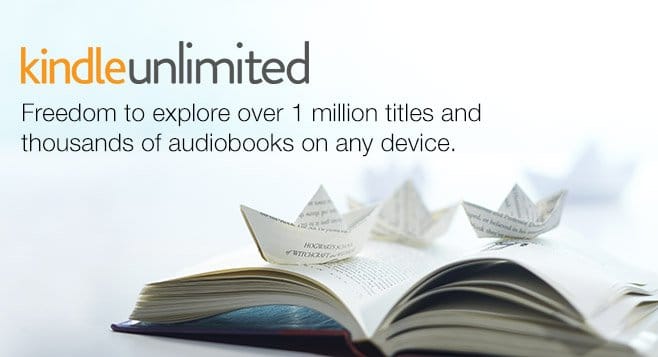 Kindle Unlimited is a subscription platform, for a regular monthly fee, readers can read as many ebooks as they want. Not a lot of thought goes into the content that populates the system, the vast majority comes from indie authors and hybrid authors who enroll their books. Since the launch of Kindle Unlimited in 2014, authors have generated over $1.1 billion dollars and in 2019 authors earned more than $300 million from the Kindle Direct Publishing (KDP) Select Global Fund.

Here is the way Kindle Unlimited works for authors. When they submit their books through Kindle Direct Publishing, one of the options is to enroll the book in Kindle Unlimited. The exact revenue an author makes is from a monthly revenue pool, that fluxuates on a month to month basis. Authors get paid a small amount when someone reads a certain number of pages of a book, that has been borrowed from Kindle Unlimited. This amount is deducted from the pool, some authors make thousands of dollars a month, and some with only a few reads, might make a few bucks.

These figures stem from the recent Amazon quarterly financial results and were the only numbers that were broke down. In another part of the release, CEO Jeff Bezos was quoted as saying Amazon now has more than 150 million paid Prime members worldwide. In another area that analysts watch closely—the business conducted by third-party sellers—Amazon said the group “sold more than a billion items during the holiday season.”

Netflix’s ‘Shadow and Bone’ Has a Connection to ‘Harry Potter’