Valtteri Bottas says he can “see the motivation” at Mercedes as they move from “the hunters, not the hunted”.

While it was Lewis Hamilton who claimed the first win of the new Formula 1 season in Bahrain almost three weeks ago, throughout practice and qualifying it was Max Verstappen leading the way for Red Bull.

This significant shift in the competitive order is being blamed on the new floor regulations for 2021, which Mercedes believe have impacted their low-rake philosophy far more than Red Bull who run a much higher rear ride height. 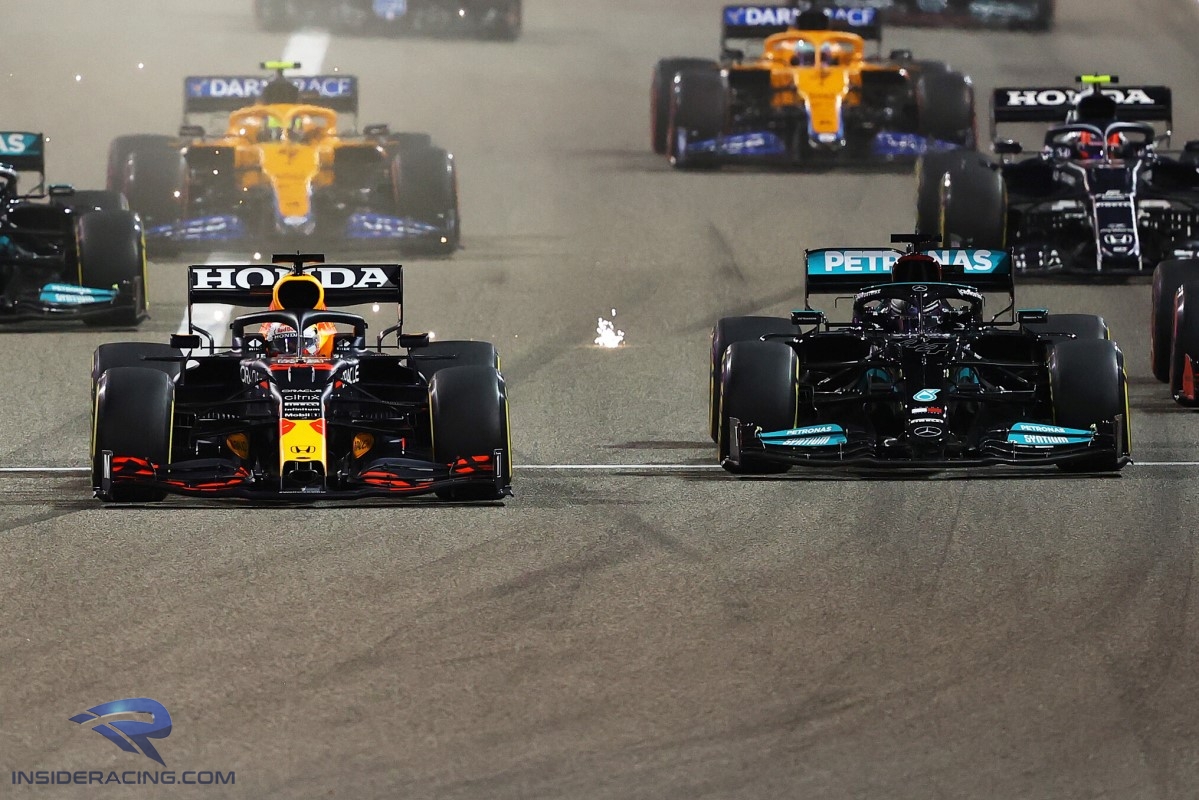 But after seven years of domination, Bottas thinks his team welcomes the chance to prove they can come from behind.

“Already in testing, we saw that we were on the back foot against Red Bull and the first race confirmed that we’re behind,” he told the media on Thursday at Imola.

“I don’t feel exactly much pressure, but I feel excitement and motivation. We are now the hunters, not the hunted.

“We try to take all the positives from that…I can definitely see the motivation in each team member’s eyes to try and get them (Red Bull) and work as well as we can together to again achieve the goals we have for this year.”

With a lengthy break between the first and second races, Bottas revealed he has been hard at work trying to help Mercedes extract as much performance as possible.

“I actually went between the races to Brackley, to the simulator, tried to work on the set-up, trying to find answers, trying to help the team as much as I can really and unlock the performance,” he explained.

“I lost count of how many set-up items we tried in the simulator, but at least coming here I think we have a good toolbox to choose from.”

Also, given F1 has only driven on what is a pretty unique layout in Bahrain, the Finn is interested to see how the two teams shape up around Imola’s famous corners.

“We’ve only seen the car from one track and we’ve seen quite big swings in performance from track to track,” he added. “You never know, but I can’t see anyone really dominating.”

A tree for life and literature