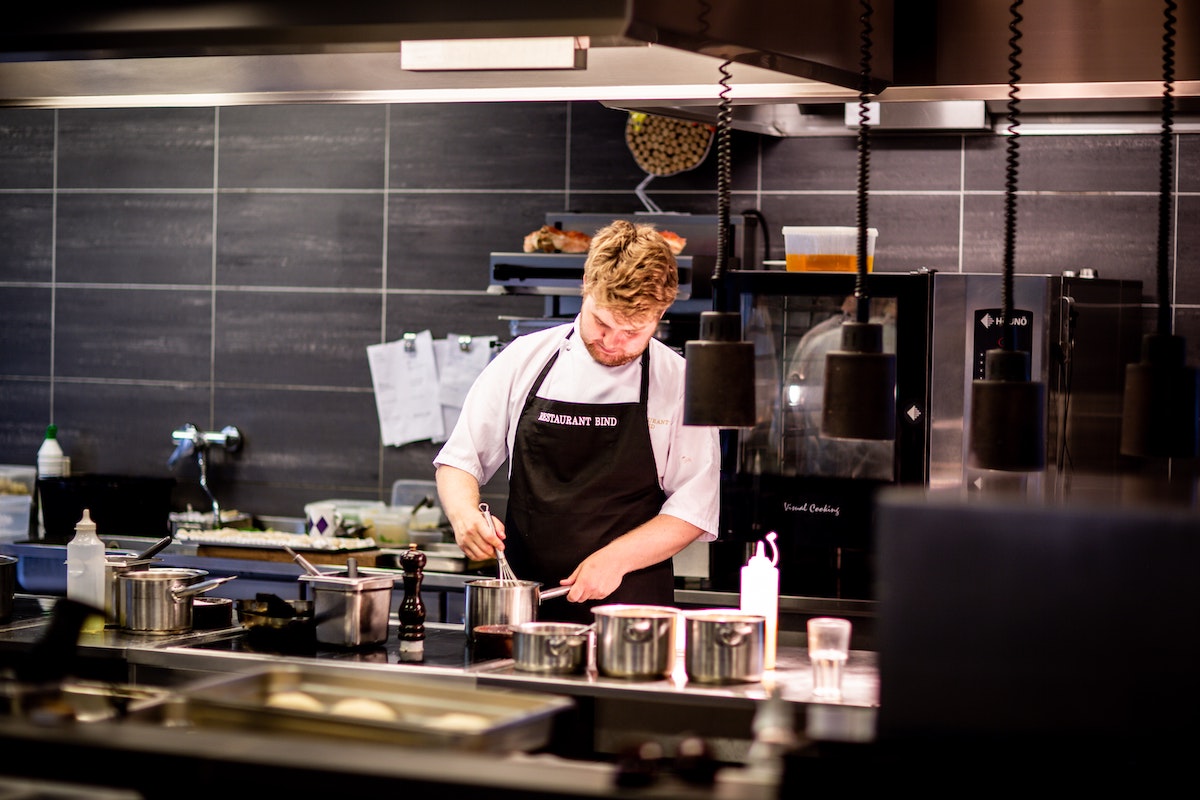 What do restaurants such as Chicago’s Poke Bowl, New York’s Leafage and Butcher Block, and San Francisco’s Munchery have in common?

They’re not restaurants at all, at least not in the traditional sense. They have no physical presence or dining rooms, and they only offer delivery. They exist solely online, and there are more and more of them all the time.

The food for these “restaurants” is produced in ghost kitchens, one of the fastest-growing culinary trends. The concept is both simple and revolutionary: a development company secures a location, equips it with kitchen facilities, then rents out space to established chains and budding entrepreneurs. The trend has caught fire in densely populated cities such as New York and San Francisco, where small apartments are frequently short on cooking facilities and residents also lack the time to prepare their own meals.

Despite the high cost of real estate in those cities, ghost kitchens can save money by seeking out undesirable neighborhoods where real estate values are less expensive. And the trend isn’t just confined to urban areas: as America’s malls die a slow death, anchor stores such as Sears or Macy’s are being converted to ghost kitchens. The most important part of the facility might just be enough parking for the parade of delivery drivers from Grub Hub, Uber Eats and Door Dash who constantly come and go.

Not surprisingly, the phenomenon has caught the attention of venture capitalists. Former Uber CEO Travis Kalanick invested $300 million into his startup, CloudKitchens, and attracted an additional infusion of $400 million from Saudi Arabia’s sovereign wealth fund. The Chicago-based Lettuce Entertain You restaurant group has entered into a partnership with Bon Appetit, in which GrubHub will deliver the magazine’s recipes to readers. Ghost kitchens are firmly entrenched in the cultures of London, India and Dubai.

On the surface, the trend doesn’t seem to be good news for the already-endangered mom and pop restaurant. When you look closer, though, things may not be so bad. Mom and pop don’t have to compete with deep-pocketed chains to guarantee a lease. They can operate on drastically reduced overhead, with no need for a liquor license, bartenders, or servers, and they don’t need to worry about the dishwasher not showing up for work. Once they establish themselves in the system, expansion becomes easier: according to The New York Times, Uber Eats analyzes neighborhood sales data to determine the demand for specific styles of cuisine, then encourages operators to create a virtual restaurant that meets the demand.

For the consumer, the entire transaction takes place via smart phone while sitting on the couch. While the process doesn’t encourage sociability, it does strip the restaurant experience down to its essentials. When you order via the Uber app, all you care about is how the food tastes when it’s delivered—which, according to some people, is what that experience is supposed to be about.

Mark Spivak is an award-winning writer specializing in wine, spirits, food, restaurants and culinary travel. He has written several books on distilled spirits and the cocktail culture. His two novels, Friend of the Devil and The American Crusade, are available on amazon.com.

Batman the Animated Series does not qualify as science fiction

Batman the Animated Series does not qualify as science fiction