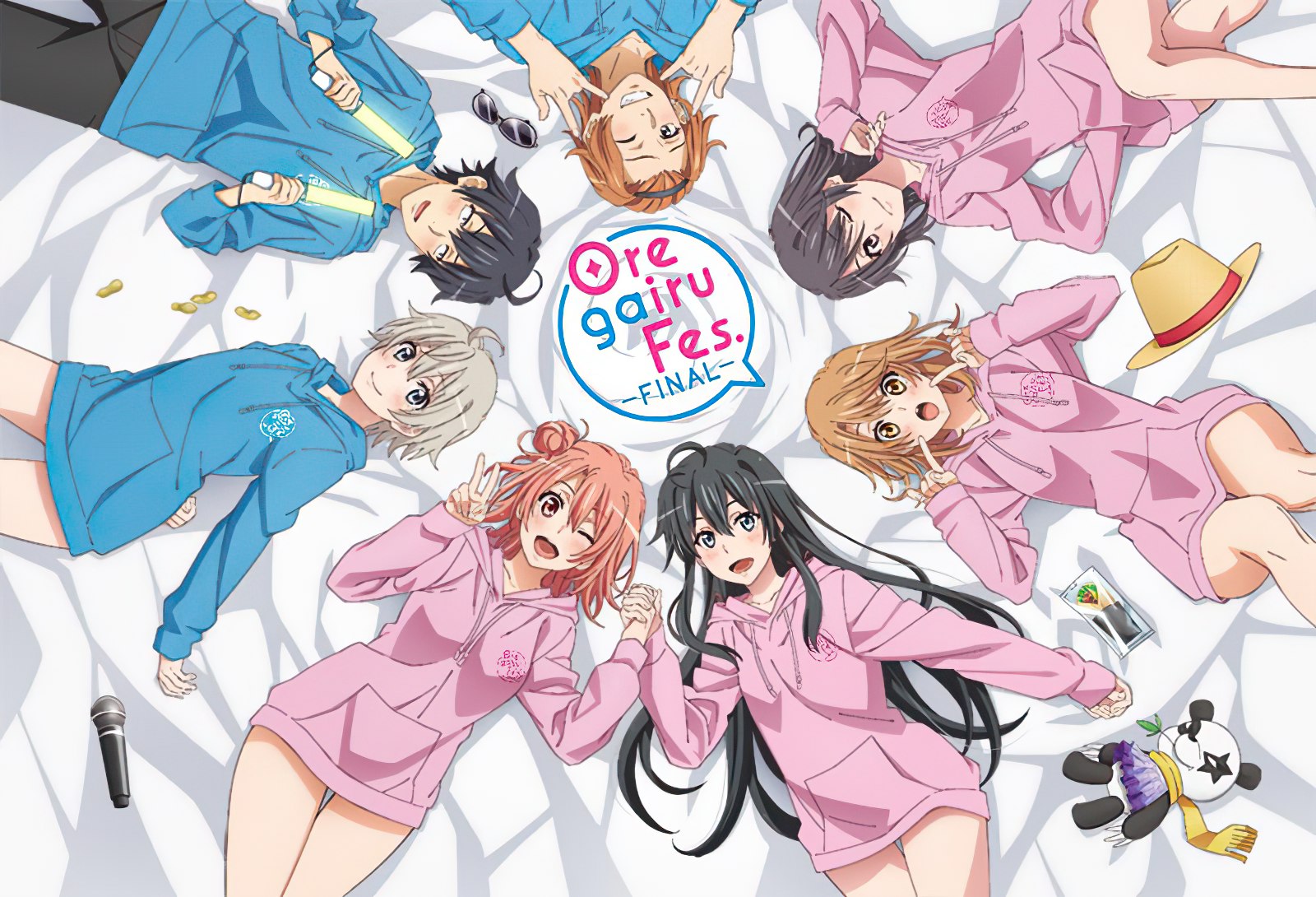 The first details for Oregairu Fes -FINAL-, a festival to celebrate the My Teen Romantic Comedy SNAFU franchise, were released today for the January 17 event. The first visual (above) was released alongside the list of cast members involved, as well as how to get tickets!

Oregairu Fes -FINAL- will be held in the series’ native city of Chiba inside Narashino Cultural Hall both physically and online, with tickets for the event available through the third volume of the My Teen Romantic Comedy SNAFU Climax Blu-ray as a lottery, with no general sale tickets available, and tickets for the online stream of the event available for 4,440 yen (US$42). Details for the live version will be announced at a later date

My Teen Romantic Comedy SNAFU Climax streamed on Crunchyroll as it aired earlier this year, with the two other seasons available for streaming as well.

Inside Ben Affleck and Ana de Armas’ First Thanksgiving Together

Zig Zag Claybourne walks us through the soundtrack to his new book, ‘Afro Puffs Are the Antennae of the Universe’