Old world stories are given credence when they rewritten and reimagined.

Katłıà – Catherine Lafferty does just that in “Land-Water-Sky/Ndè-Tı-Yat’a, where readers are in a world of dene legends and vexatious shapeshifters disguised as humans.

Her debut collection of short stories called a composite novel, pivots through space and time, to a northern community stalked by a dark presence, a group of teens faced with danger during a joyride and an archeological site that held a powerful secret.

“I wanted to honour a lot of our dene storytelling, I want readers, especially young Indigenous readers to feel very empowered when reading this. That these stories still exist and they still very much ring true,” Lafferty said.

Inspired by visits to her grandmother’s birthplace – Nishi island, near Behchokǫ̀, Northwest Territories, Lafferty drew on an experience she had as a teenager where she participated in archeological projects and learned about old world knowledge from Elders.

It started as a short story, entered in a writing competition, but there was something about it that Lafferty didn’t want to let go.

After six weeks of writing and three years of editing it was time to release it to the world.

Preserving legends like the northern hero Yamozha and the nàhgą – or bushman who plays the role as villain came with protocol and responsibility.

“I really didn’t want to take away from the important oral histories, but those histories aren’t always written. I am not allowed to claim ownership over those stories but rewrite them in a way that is respectable and along the same lines that is a purposeful way for people reading,” she said.

Lafferty took care with intellectual knowledge from stories that spanned across Denendeh and turned to local traditional knowledge holders like John B. Zoe, who knows the land and the stories and remembers her grandmother.

Zoe said with western influence stories are not as easy to pass down and often the only way old stories are passed on are through yearly on-the-land camps and archeological projects.

“There always needs to be new tellers, because, times change, so you have to tell it in such a way that it still has a form of mystery to it but a direct application to it because you can still see it.,” Zoe said in this way it will remind and encourage readers seek out other legends attached to it.

For Him, Lafferty’s approach to ancient conflicts and the brutality of the legends has the ability to teach a younger generation.

“Yes, that’s the way life was, but it still resonates even today. Especially this time of year (autumn) when people would have these feelings or sightings or something has shifted in front of them, it brings them back to the beginning of time stories,” he said. 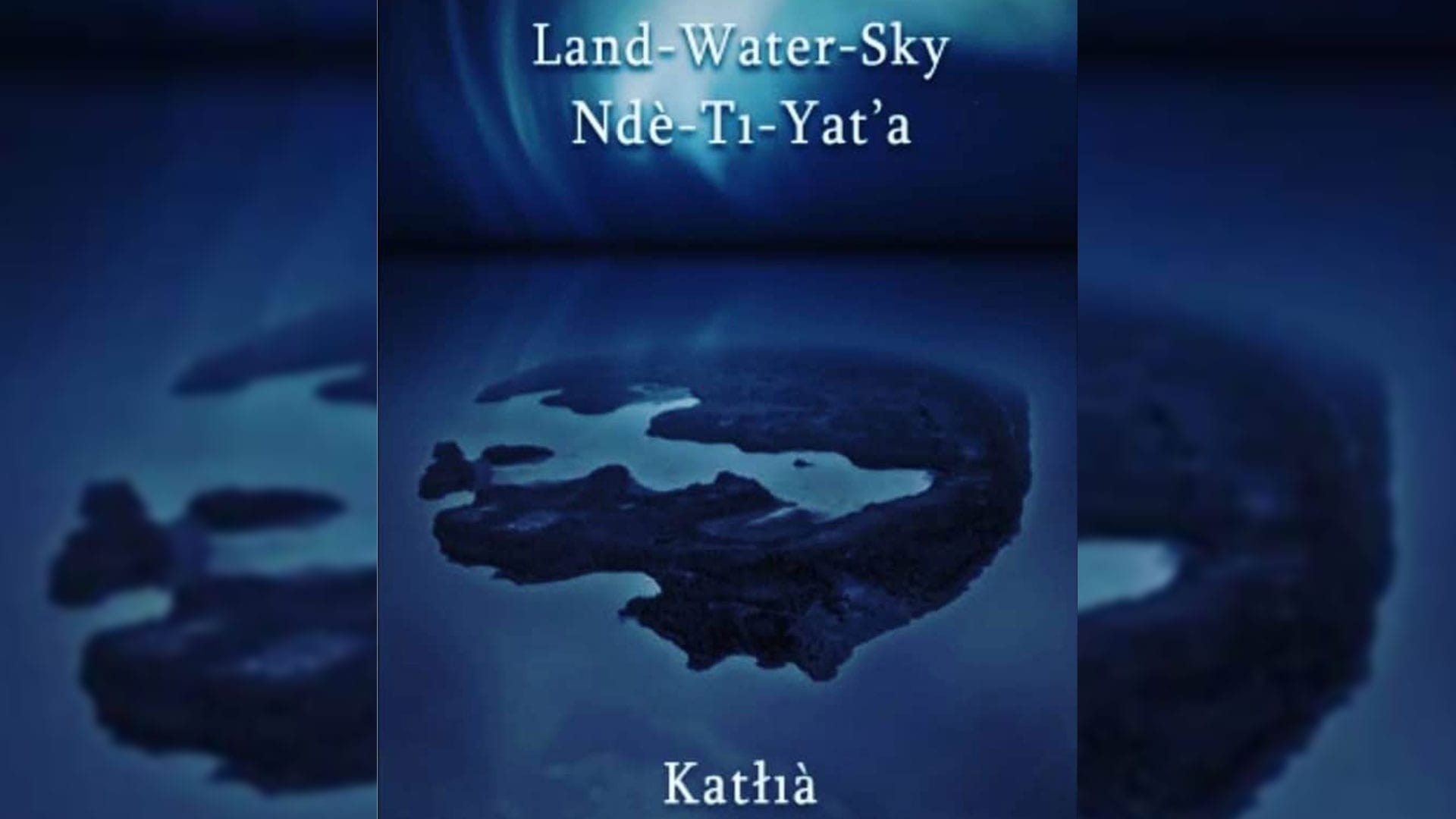 Lafferty was encouraged to continue her writing after being mentored by N.W.T. author Richard Van Camp, during her drafting of her memoir Northern Wildflower which was published in 2018.

“I want to open up the conversation about domestic violence, sexual violence, harassment in the workplace. I am hoping readers, young adults especially, will be able to identify with these characters,” Lafferty said.


Charlotte joined APTN in January 2017 as a video journalist in Yellowknife, N.W.T.. Before coming to APTN she interned at CTV Lethbridge, earned her BA in feminist research from Western University and her obtained post-graduate in journalism at Humber College.

Men and Women - Thrillers and Mysteries

A digital agency would crown Japan's IT strategy

A digital agency would crown Japan's IT strategy

10 of the best new books coming out in October