Emirates Airline Festival of Literature announce a new format for 2021

The Emirates Airline Festival of Literature will be back next year for its 13th edition, but with a few notable changes.

In 2021, the festival will take place over three days, from February 4 to 6 – and will feature a mixture of physical and virtual events.

According to Isobel Abulhoul, chief executive and trustee of the Emirates Literature Foundation, the event will be a ‘more blended format’. It will feature a combination of online streaming and live physical events, which will most likely be staged outdoors.

The festival’s team has already taken content online by hosting several hour-long interview sessions, book recommendations and much more on its official YouTube page, with more content added on a regular basis. 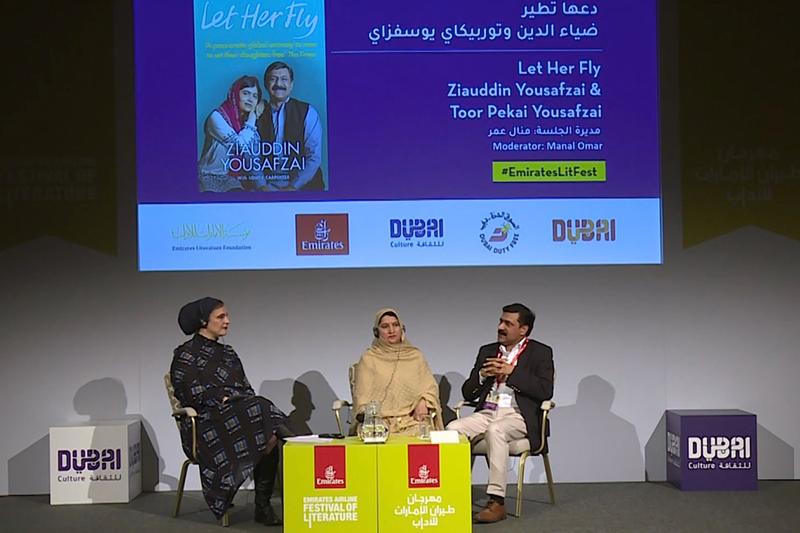 Drawn from past events and live sessions, the online content features talks with famous authors including Ziauddin Yousafzai, best known as the father of the youngest Nobel Peace Prize recipient, Malala, and interviews with celebrated adventurers Sir Ranulph Fiennes and Sir Chris Bonington and much more.

According to the festival organisers, this content has reached more than 7,500 people in 63 countries in the past two months alone. It’s this far-reaching engagement that has inspired them to place more of an emphasis on online content for the 2021 edition of the festival. 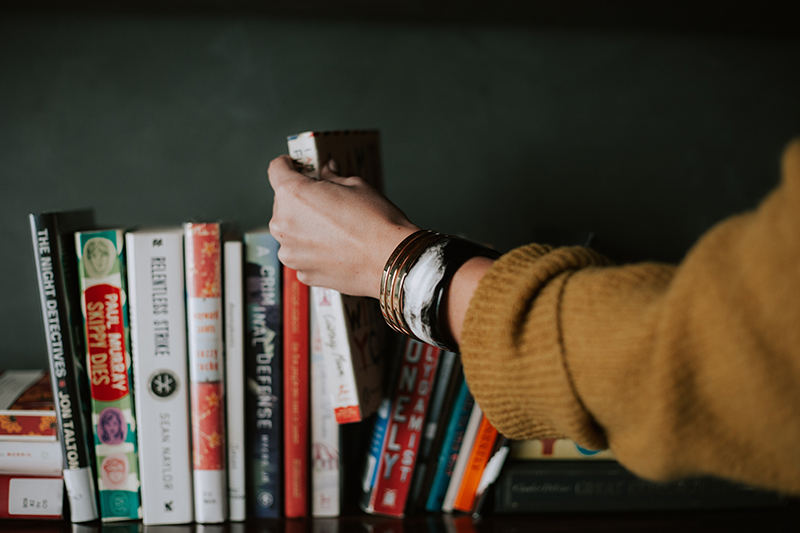 Another new initiative, launched in collaboration with the Emirates Literature Foundation and UAE Office of Public and Cultural Diplomacy, is the Literary Conversations Across Borders project.

The aim is to promote cultural understanding through the power of books and words. It will bring together writers and commentators in live discussions with experts from around the world, and the sessions will be free to watch.

Apart from the online programmes, the foundation also shares podcasts and posts on the official Instagram account, and has launched a book club titled Boundless Book Club.

For more details on the Emirates Airline Festival of Literature 2021, visit emirateslitfest.com.