Escape Extra: Our guide to the very best armchair reads on forests

Gossip From The Forest 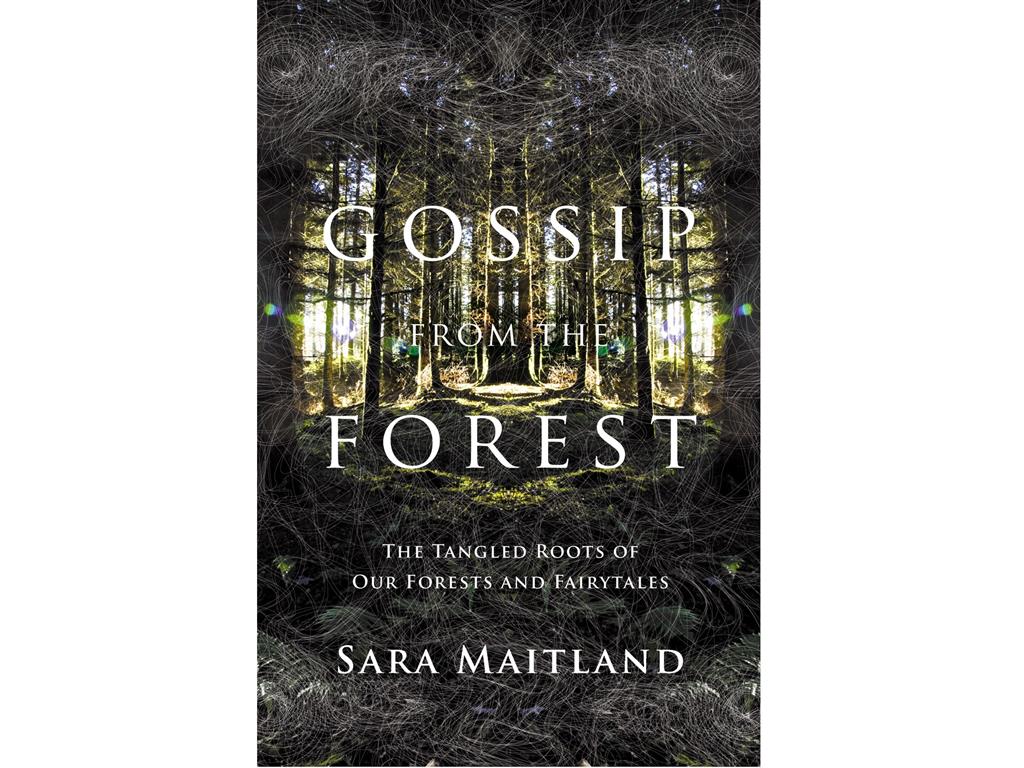 The tangled relationship between forests and fairy tales and the place woods occupy in our national psyche is the thickety subject of this marvellous book, structured around 12 walks taken by Maitland through 12 different woods, from the New Forest to the Forest of Dean. There is lots on the history of our shifting environmental relationship with the forest but at heart this is a hymn to how essential it is to sometimes get lost among the trees. 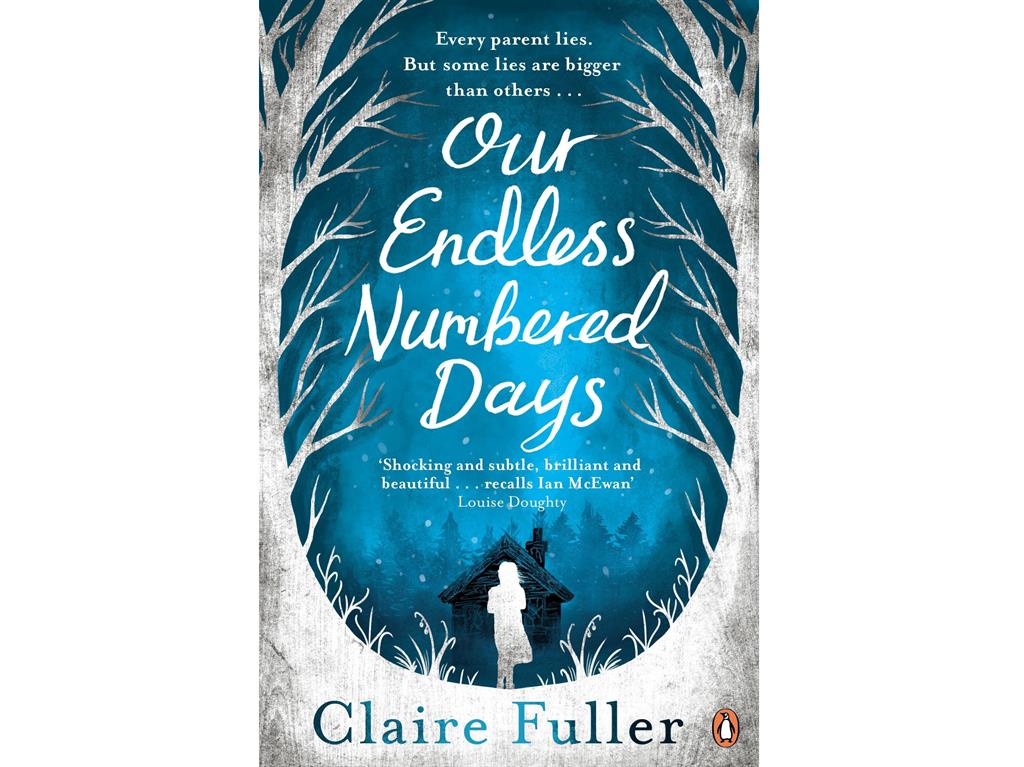 A nameless European forest is both a place of refuge and a web of stories in Fuller’s beguiling novel about a survivalist who has told his young daughter they are the only remaining people left on earth. As they hole up in a cabin, Fuller excels at detailing the pair’s day-to-day dependence on the natural world in a novel steeped in Brothers Grimm-style atmospherics. 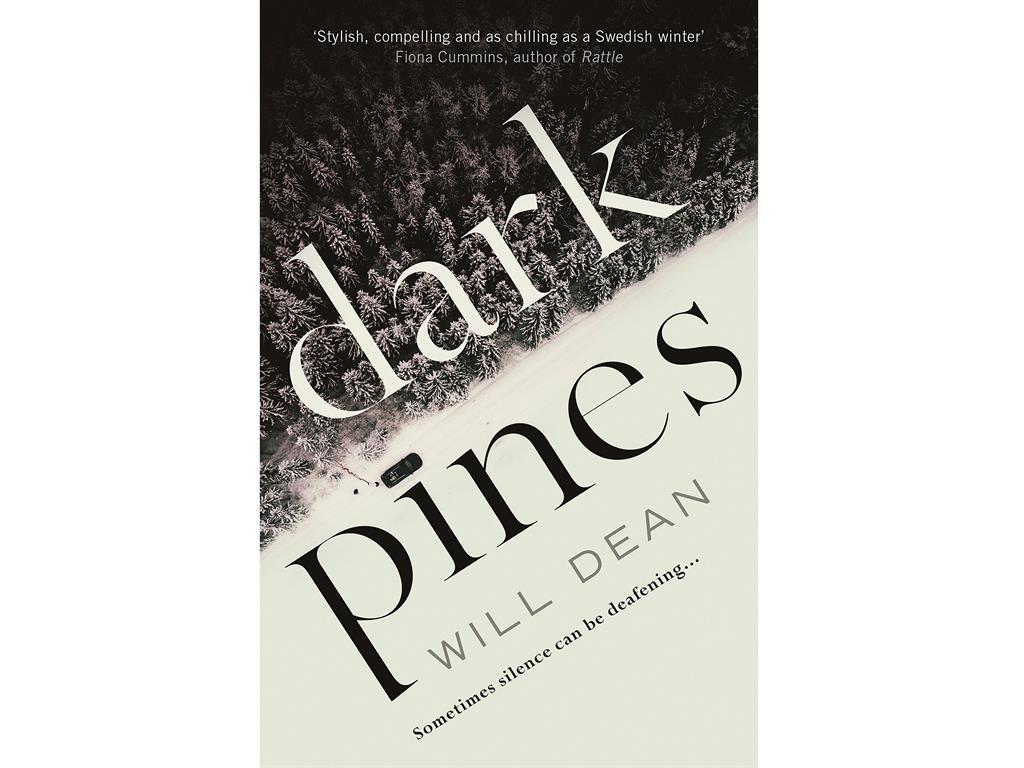 Everyone knows bad things happen in woods and the woods duly provide in Will Dean’s Scandi noir debut, in which Tuva Moodyson, a deaf local newspaper reporter in a remote Swedish town is sucked into the Medusa killings of two decades before after an eyeless body is discovered in the vast surrounding forest. Dean ramps up the gothic horror in a thrillingly frightening novel, peopled by misfits and elks and soundtracked by the ominous patter of pine needles dripping with rain. 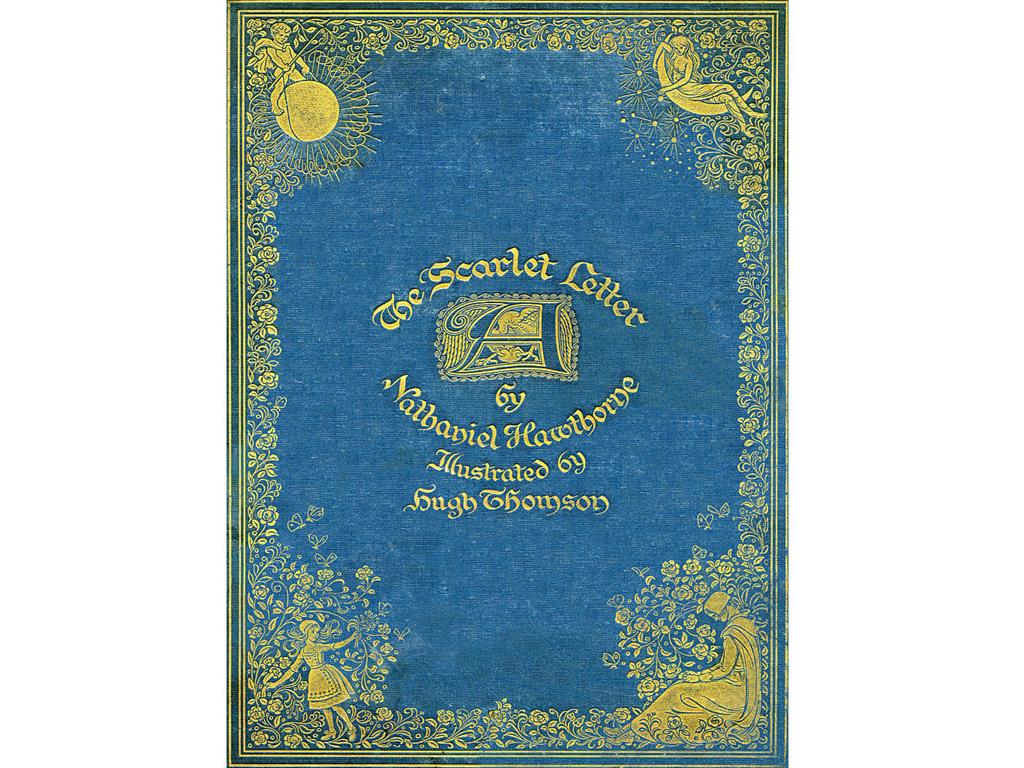 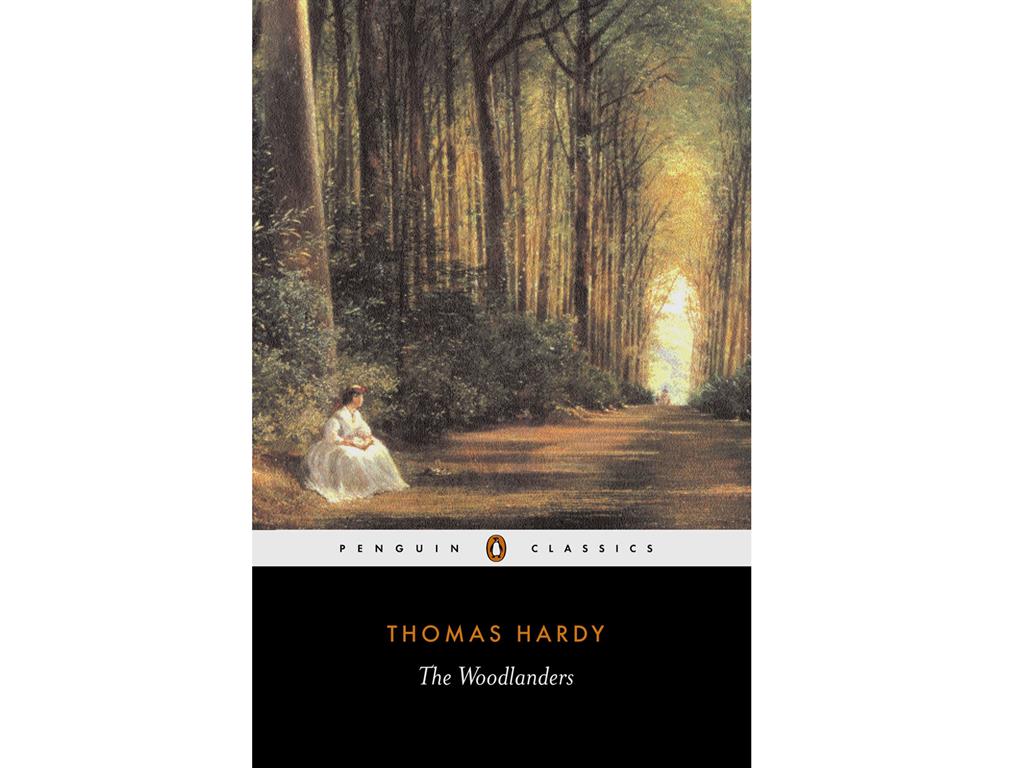 Few novelists have written as intuitively about the relationship between man and the natural world as Hardy. This, a romantic tangle set among an isolated woodland community, is one of his lesser-known novels but it is still a captivating, morally symbolic tale of social ambition and romantic compromise in which the lushly evoked Dorset woodland represents a simple, honest and yet endangered way of life. 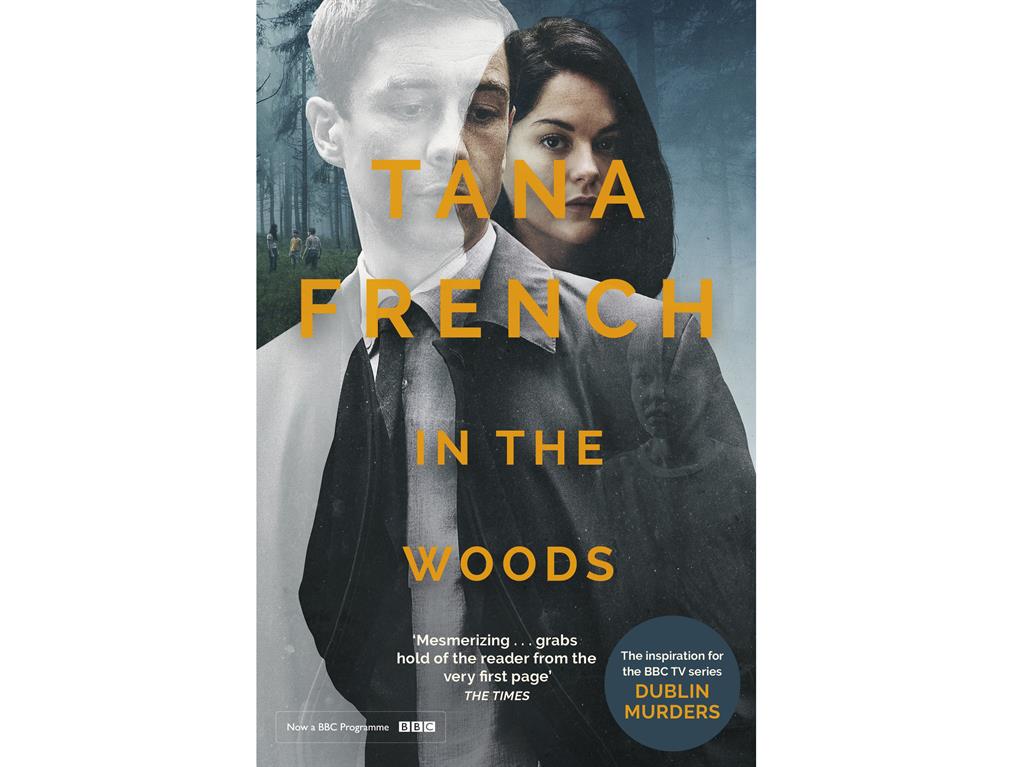 The woods near the small Irish town of Knocknaree are full of grisly secrets in French’s bloody chiller, in which a detective hunting the disappearance of a 12-year-old girl is drawn back to the same woods from which two school friends disappeared 20 years ago. It was turned into the BBC drama Dublin Murders last year. 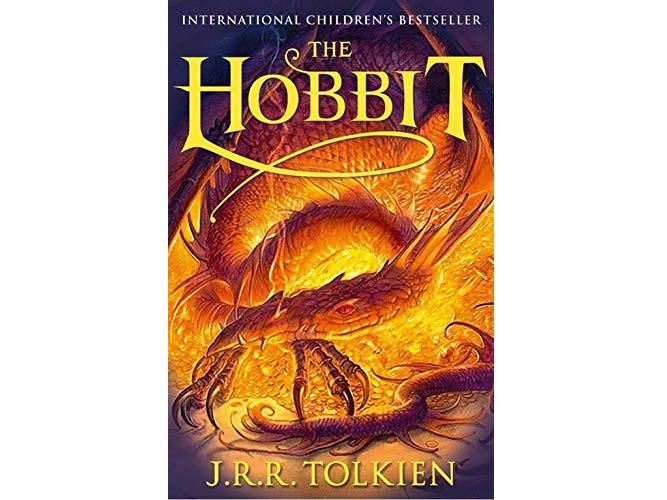 Tolkien’s fantasy classic follows Bilbo Baggins through many treacherous landscapes on his way to the Lonely Mountain but one of the most memorable is Mirkwood, home to the dwarf-trussing giant spiders. The name Mirkwood has an ancient history and forests with the same name crop up in works by Sir Walter Scott and William Morris.

Where the Wild Things Are 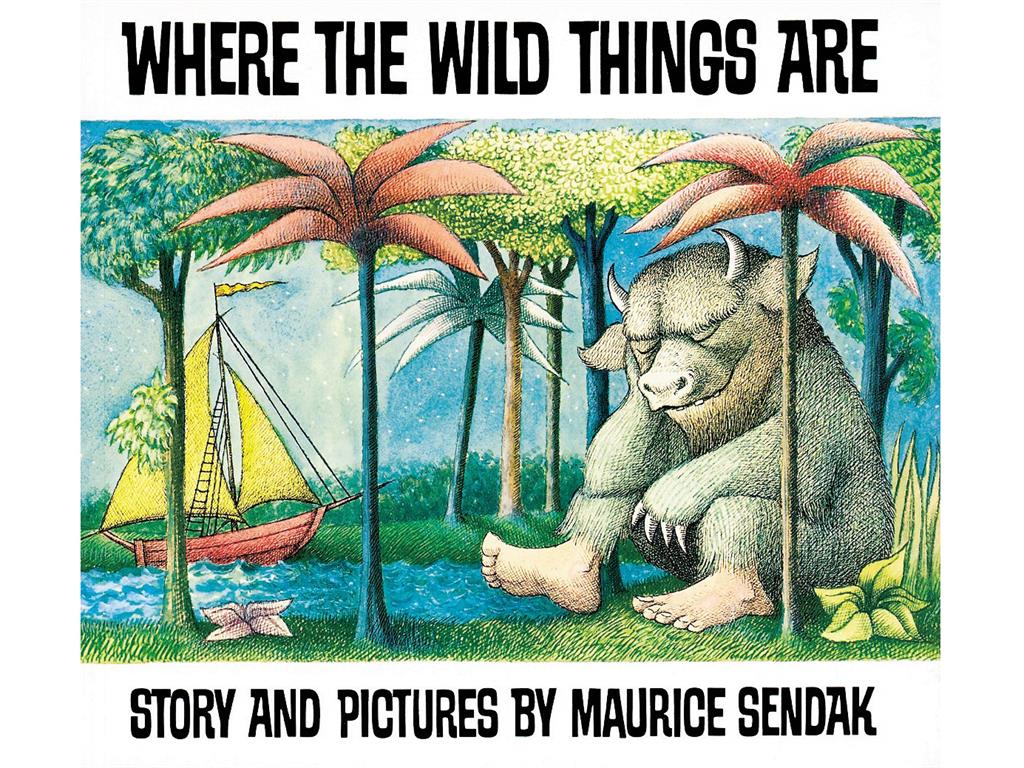 The power of Maurice Sendak’s children’s classic lies as much in its original illustrations as its text. When naughty Max is sent to bed without supper, he imagines a forest growing inside his bedroom, where wild things live and over whom he can be king. An indelible tale about the transporting power of the imagination, it’s quintessential lockdown reading, whatever your age.

The Girl Who Loved Tom Gordon 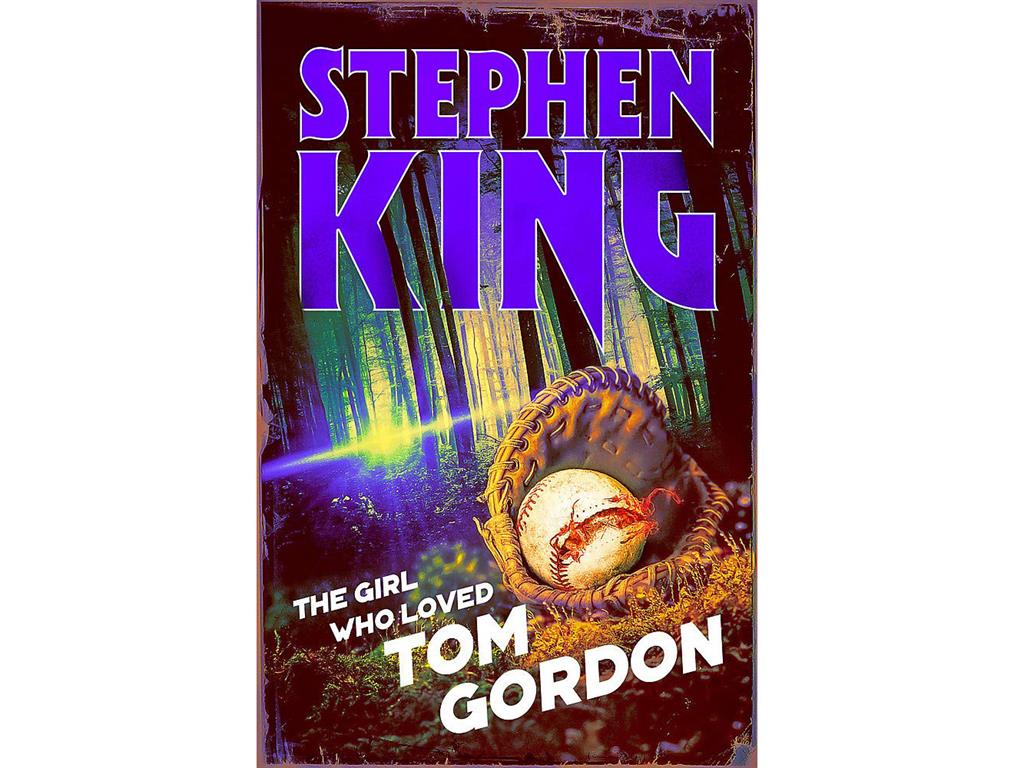 The master of supernatural horror turns to the ready-made terrors to be found in the woods in this tight suspenseful novel, about a nine-year-old girl lost in the Appalachian forest after wandering, Little Red Riding Hood-style, away from the trail. 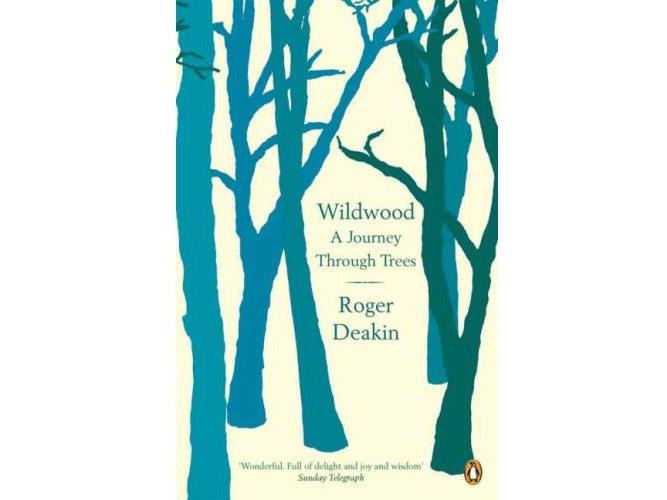 The late great British nature writer Deakin produced this roving history of trees four months before he died of a brain tumour. From the wood used in his own house in Suffolk to a trip in search of the ancient apple trees of Kyrgyzstan, it’s a book that bears fruit on nearly every page.

Adam Roberts on His New Novella The Compelled

Thin Time is an excellent mix of sci-fi and horror