Fibromyalgia during COVID-19, anxiety and pain

by admin
in Self Help
27

Early research on the impact of the COVID-19 pandemic found persistent related anxiety in the general population. Researchers in the UK hypothesized that this anxiety would be associated with increased pain in chronic pain patients diagnosed with fibromyalgia (FM).

Fibromyalgia affects around 2% of the world’s population. A recent literature review showed the frequency of fibromyalgia in the general population was between 0.2 and 6.6%. It’s often reported as higher in women, at a ratio of three to one.

Fibromyalgia requires long term care and support. Anxiety and pain are associated with fibromyalgia and have increased with the stresses of the ongoing pandemic.

Researchers led by first author A Y Kharko from the Faculty of Health, the University of Plymouth, and others from School of Psychology, Cardiff University and Faculty of Life & Health Sciences, Aston University, have released the findings of their study on patients with fibromyalgia on the preprint server medRxiv*. Their study is titled, “The Anxiety and Pain of Fibromyalgia Patients during the COVID-19 Pandemic”. 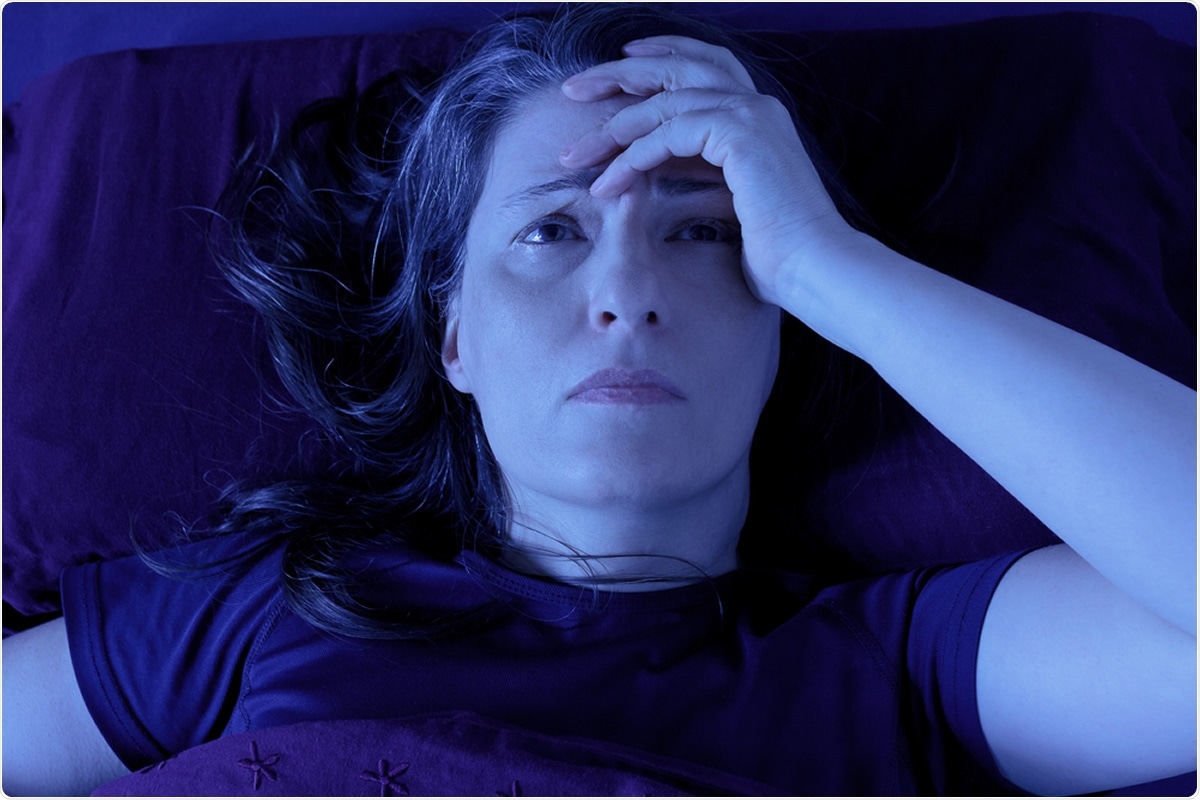 The COVID-19 pandemic has given rise to a vast population suffering from anxiety and related problems. The team of researchers hypothesized that those with fibromyalgia could have aggravated pain-related symptoms owing to the increased anxiety during this pandemic.

The SARS-CoV-2 is a highly infectious virus that spreads rapidly between humans. To prevent the spread of the virus, many countries implemented lockdowns once the pandemic was declared. This restricted movements of the citizens and prevented gatherings. These impositions were public health measures deemed necessary to reduce the burden on the healthcare system with a rising number of cases. With time, these restrictions, however, started having consequences on the mental health of the populations.

The authors wrote, “While the momentous impact of these changes has been widely posited, the negative impact of individual lived experiences on mental and physical wellbeing remains to be fully characterized.” As many as 55 percent have demonstrated high anxiety levels, an earlier study from the United Kingdom has shown. 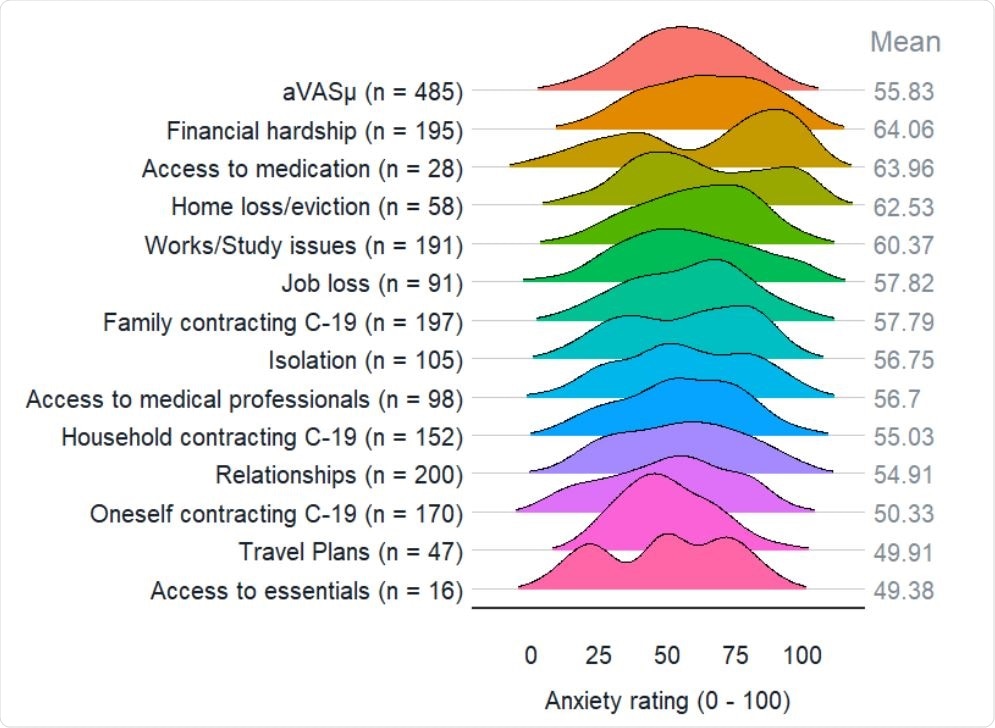 Fibromyalgia is a chronic pain condition that is typically characterized by:

Studies have shown that generalized anxiety disorders are seen in around 30 percent of people living with fibromyalgia. In 60 percent of fibromyalgia sufferers, there are symptoms of anxiety, the authors write. Anxiety is related to an increase in pain symptoms in these patients, the team writes.

This study aimed to look at the symptoms of anxiety among patients with fibromyalgia and increase in pain symptoms. The researchers performed a 10-day survey of participants diagnosed with fibromyalgia. A total of 58 female participants between ages 18 and 60 years were included. These participants had no other pain conditions. The study was conducted between May and June 2020.

At the start, the team identified the aspects of the COVID-19 pandemic, which increased the symptoms of anxiety. A daily rating was sought from the participants in terms of experienced symptoms of anxiety and pain on a 101-point visual analog scale (VAS). The whole survey was conducted for ten days. On days 2 to 10, the questions on pain history and general anxiety questionnaires were omitted.

The hypothesis was that the source of anxiety in fibromyalgia could be multiple, but the most prominent one was the contraction of the virus. The team hypothesized that an increase in COVID-19 anxiety could be associated with an increase in pain symptoms.

The results of the study showed that some of the major causes of anxiety among participants with fibromyalgia included:

The researchers concluded that pandemic anxiety is present among fibromyalgia patients, and it is also associated with an “amplified self-assessed chronic pain.” The daily psychological fluctuations of the fibromyalgia patients, the team wrote, were one of the leading determinants of fibromyalgia pain. The team wrote that this study “confirms the previously raised concerns that the ‘new normal’ introduced by the pandemic may qualitatively differently impact vulnerable populations.” It also confirms the “relationship between mental and physical wellbeing in FM pain.”

They called for further studies to look at daily evaluations of fatigue and sleep, along with anxiety symptoms among fibromyalgia patients. Further, the team explains that this study was conducted during the early months of the pandemic, and the picture may be graver now after nearly a year of the pandemic. They called for studies on this now, stating that it would “advantageous for the understanding of long-term development of COVID-19 anxiety in the presence of chronic pain”.

medRxiv publishes preliminary scientific reports that are not peer-reviewed and, therefore, should not be regarded as conclusive, guide clinical practice/health-related behavior, or treated as established information.