Andy Murray played out a thriller in his 1st round match against Yoshihito Nishioka in US Open 2020. Many were on Murray’s side given his stature in the game, but Nishioka had a fan in the form of Naomi Osaka.

Osaka was seen watching the match from her private suite at the Arthur Ashe Stadium and she was visibly tense, praying for her compatriot.

During the post-match press conference after her 2nd round match, she talked about what she was feeling during Nishioka’s match. She loved the aggression that was being displayed by both Murray and Nishioka in the match.

“Yeah, I feel like just watching Murray and Nishioka play, for me it was definitely inspiring in the way they were both fighting so hard,” Osaka said. 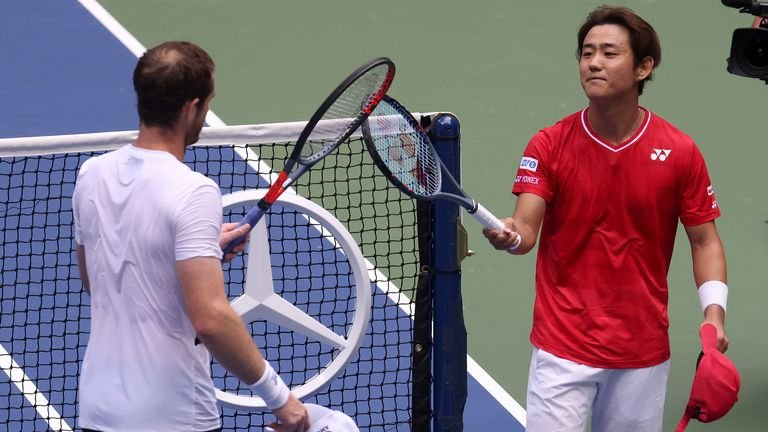 Further, she praised Nishioka, calling him ‘fast’ and ‘explosive’.

“Honestly, Nishioka is one of my favorite players to watch because he’s so fast and explosive. I feel like he wears his heart on his sleeve. Yeah, I think it definitely gave me a lot of motivation because I felt like these great players are playing on Ashe, and I also want to play really good matches,” said Osaka, seeking inspiration and motivation for Murray versus Nishioka.

Osaka herself has been solid in this year’s US Open. Recently she thrashed Camila Giorgi 6-1, 6-2 in the second round. She is looking to go toe to toe against Marta Kostyuk in the next round.

Yesterday we witnessed a major upset as top seed Karolina Pliskova slumped to a straight-sets defeat against Caroline Garcia. Pliskova was on Osaka’s side in the draw, and this further bolstered Osaka’s claim as the favorite for the US Open title. 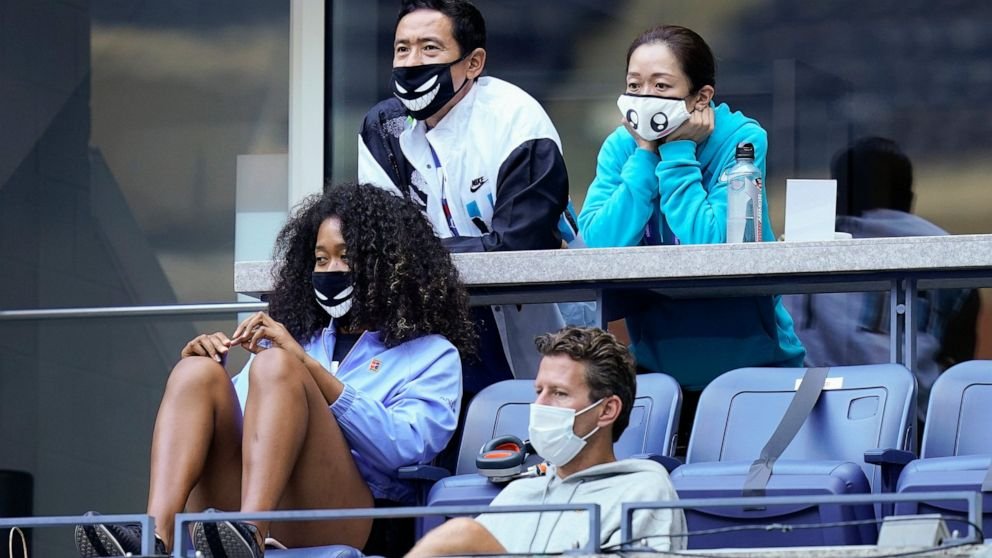 Coming to Andy Murray, he will play his 3rd round match against Felix Auger Aliassime today. The former World No. 1 has never faced the young Canadian and so he will be expecting a tough challenge from him.

READ MORE- “I Want to Entertain”: Naomi Osaka Opens up on Playing Fan-Less US Open 2020

Book Review: A Sky and Seven Seas: It is Palestine – Books