Getting to know Pakistan through literature

The Home of Color and of Light: Remembering the Local Literary Legacy of Ella Higginson 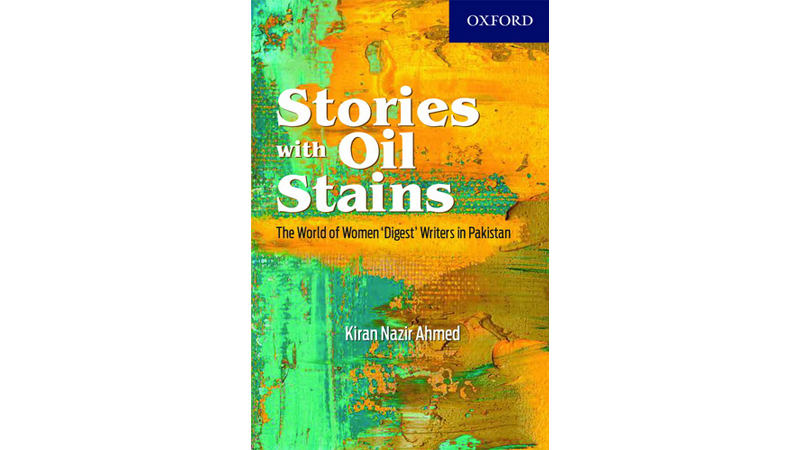 STORIES WITH OIL STAINS: THE WORLD OF WOMEN ‘DIGEST’ WRITERS IN PAKISTAN BY KIRAN NAZIR AHMED — How do women fiction writers articulate lived realities and imagined scenarios of being a woman in Pakistan through Urdu popular fiction and television plays? How do they form bonds of friendship in the absence of physical proximity? How do they respond to notions of their writing as frivolous entertainment? In answering such questions, this book provides an alternative paradigm for women’s voices. Drawing on twenty months of fieldwork conducted in four urban cities and villages in two provinces in Pakistan, this work presents an ethnographic account of women fiction writers’ engagement with the digest genre and the community formed around it. These fictional stories are extremely popular. However, they are socially perceived as ‘low brow’ and disavowed as having no literary merit. 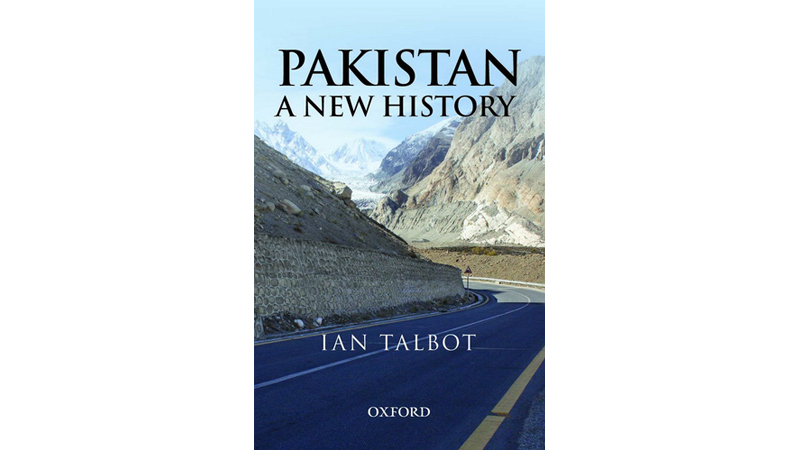 PAKISTAN: A NEW HISTORY BY IAN TALBOT — sidestepping easy headlines to identify Pakistan’s true dangers, this volume revisits the major turning points and trends of Pakistani history over the past six decades. While Ian Talbot’s study centres on Pakistan’s many failures-the collapse of stable governance, the drop in positive political and economic development, and, most of all, the unrealised goal of a Muslim state as envisaged by the Quaidi-Azam Mohammad Ali Jinnah-this book unequivocally affirms the country’s potential for a positive reawakening. 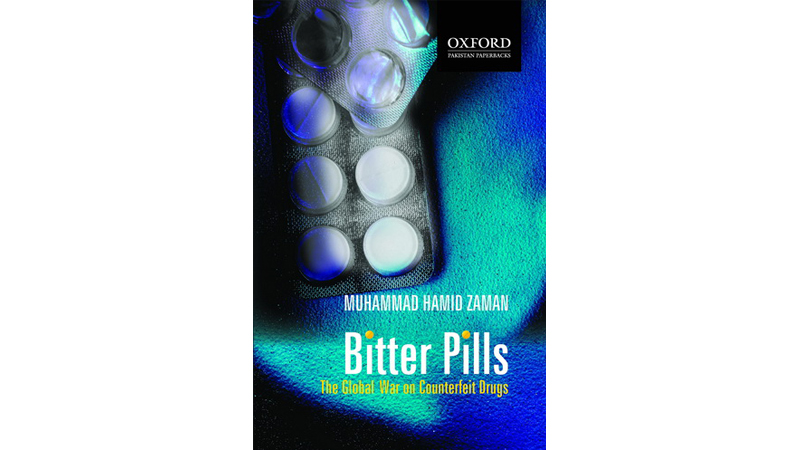 BITTER PILLS: THE GLOBAL WAR ON COUNTERFEIT DRUGS BY MUHAMMAD HAMID ZAMAN — long the scourge of developing countries, fake pills are now increasingly available everywhere. The explosion of Internet commerce, coupled with globalization and increased pharmaceutical use, has led to unprecedented vulnerabilities in drug supply. Even when the system works, as it mostly does, consumers are increasingly circumventing the safeguards. Bitter Pills will heighten the public’s awareness about counterfeit drugs, critically examine possible solutions and help people protect themselves. The author pays special attention to the science and engineering behind both counterfeit and legitimate drugs, and the role of a “technological fix” for the fake drug problem. 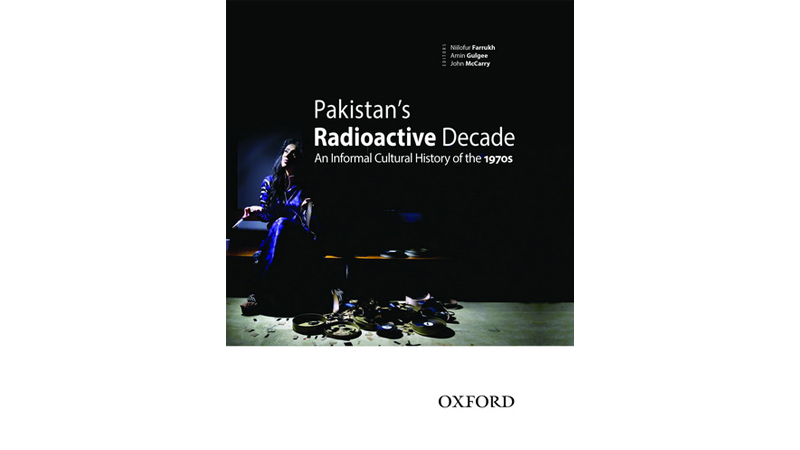 PAKISTAN’S RADIOACTIVE DECADE: AN INFORMAL CULTURAL HISTORY OF THE 1970S EDITED BY NIILOFUR FARRUKH, AMIN GULGEE & JOHN MCCARRY — this book focuses on the cultural output of the 1970s, the most momentous ten years in the nation’s history. It examines the unprecedented experimentation that occurred in a diverse range of fields, including art, dance, music, television, fashion and advertising, among others. Over forty writers present their reflections of the national scene. The book also includes the interviews of many iconic figures from the 1970s. The catalyst for the book was an exhibition by the same title held at Amin Gulgee Gallery in March 2016. Co-curators Niilofur Farrukh and Amin Gulgee commissioned 47 artists of different ages to create work inspired by this pivotal decade. 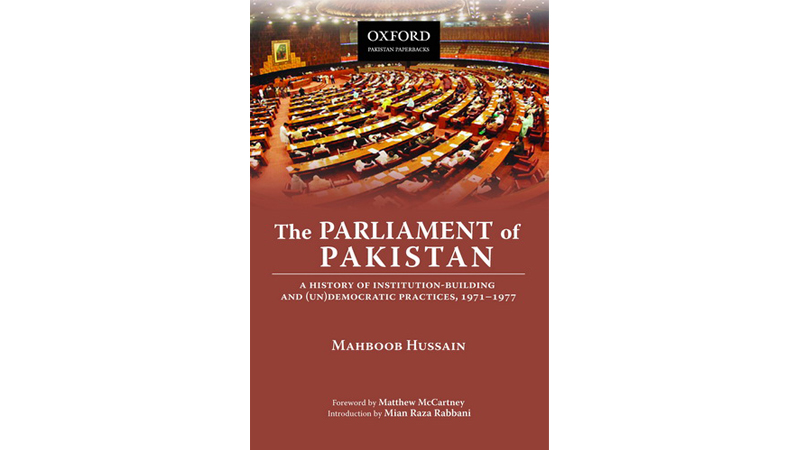 THE PARLIAMENT OF PAKISTAN: A HISTORY OF INSTITUTION -BUILDING & (UN) DEMOCRATIC PRACTICES 1971-77 BY MAHBOOB HUSSAIN — the book highlights the working of Pakistan’s parliament in the 1970s and examines the role of Pakistan’s parliament and how it functioned and evolved over the 1971-1977 period. It focuses on concepts such as autonomy, complexity, differentiation, durability and sovereignty, providing insight on the functioning of political regimes and parliaments in postcolonial states. It lists the strengths and weaknesses of the parliament and initiates a compelling discussion to establish a correlation between its functioning and the emergence of undemocratic practices in Pakistan.

Meghan Markle Was The Writer Behind An Anonymous Hollywood Blog, Book Says

Author Cam Johnson’s new book “Dark Decisions” is a gripping and potent romantic tale of love, lust, envy and betrayal in the offices and clubs of Richmond, Virginia