“I guess maybe this is what it’s like having a newborn baby?” joked Jen Atkin. The celebrity hairstylist finally has her new book in her hands. “It’s all becoming so real now talking about it and holding it.”

Playfully named “Blowing My Way to the Top,” it’s out Dec. 8 through HarperCollins.

“That was my biggest hurdle,” she said with a laugh of the title. Her Mormon parents “had to deal” with those choice of words.

“It was just such a labor of love,” she continued over the phone. “I’m kind of a little nervous. But I’m excited. I just hope I didn’t offend anybody. That’s my one thing. I was really honest with a lot of stuff.”

In the book, she shares her upbringing, growing up Mormon in Utah, moving to Los Angeles at the age of 19 with $300 in her pocket, as well as her rise in the hair industry and as owner of beauty brand Ouai. She offers a glimpse of the glamorous side of her work as a hairstylist to the likes of Bella Hadid and Kim Kardashian West, showcasing behind-the-scenes stories and photographs of her travels around the world. But Atkin, now 40, also gives financial advice, tips for success in business for hopeful entrepreneurs, highlighting feminism and the importance of women supporting one another.

“Then, 2020 happened,” she said. She found herself doing a rewrite to reflect the new reality of the times.

“The book was almost finished, and COVID-19 happened,” she added. “Not only are people going through such a hard time, but there’s such a moment of self-reflection, and I really felt like people are going to need help navigating through this…George Floyd’s murder happened, and I’m finding myself looking at my own journey and learning more about intersectionality in the feminist movement I was a part of. There was then another rewrite.” 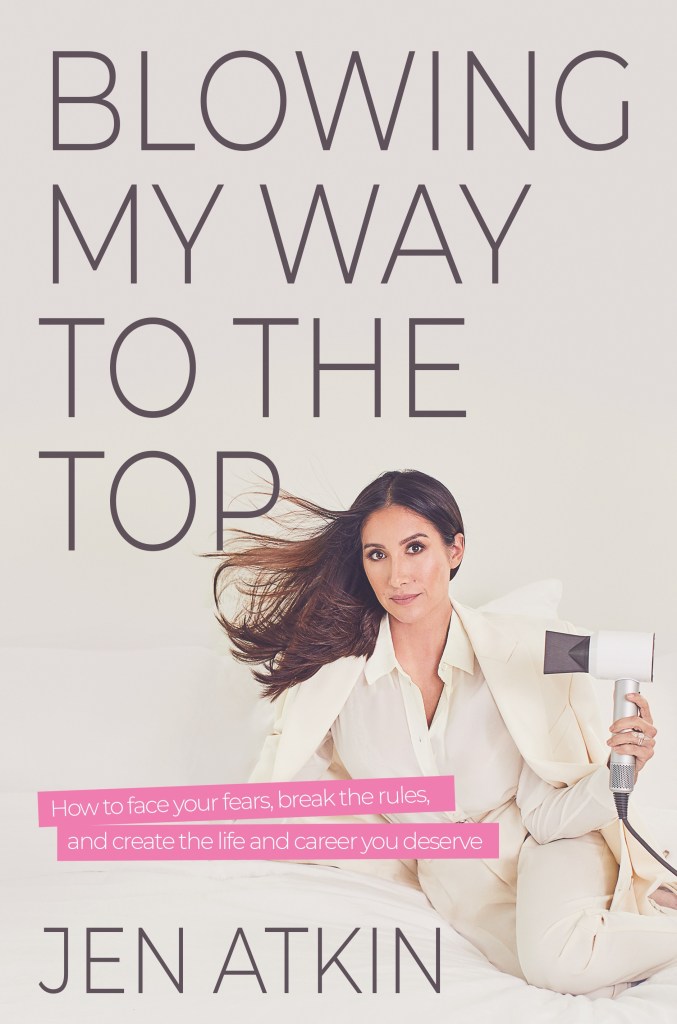 Atkin writes about her life story, while sharing advice and lessons learned.
Courtesy

She also touches on the negative impacts of social media. Highly engaged on Instagram, Atkin has 3.6 million followers on the app.

“I wanted to make sure I really covered this false reality on Instagram that makes people feel anxious,” she said. “It can be an amazing business tool, but it also can make you feel FOMO [fear of missing out] and make you feel bad about yourself. There’s a lot of talk about mental health and how to navigate through this digital landscape that we live in.”

In a chapter she tells the story of the time she “clapped back” at a comment someone had made of Kardashian West on Instagram, which ended up making headlines.

“I haven’t really talked about it,” she said. “I was defending my friend. I never do that by the way, but I was so upset I was like, ‘This isn’t true. I need to stand up for my friend.’ And I’m so the type to never get involved in drama. I try to stay outside of it. That comment got picked up by a few outlets. That was a big lesson for me. I was like, ‘Oh my god, the one time that I decide to be a badass and clap back at somebody for a friend, and of course, it just blows up.’” 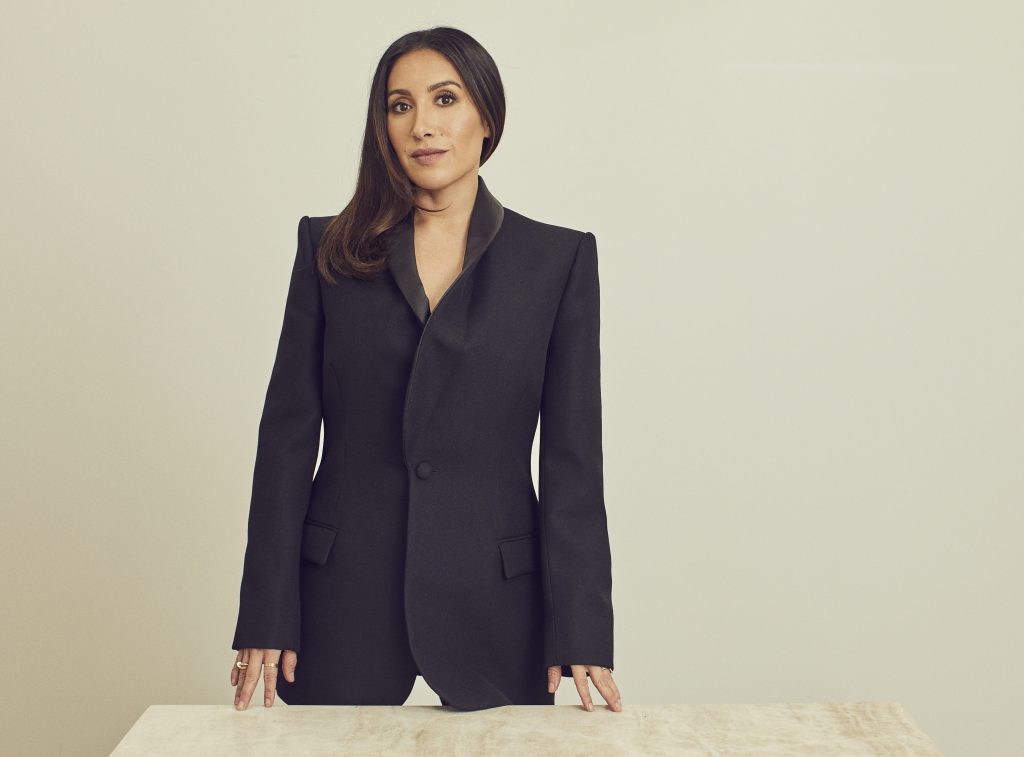 It was therapeutic to reflect on past years, she said, though the events of 2020 have put life into perspective.

“It may not have been a financially successful year, but we were all running on a treadmill,” she said of pre-pandemic times. Navigating her business with Ouai “was definitely scary” due to the unpredictability of the year, she admitted, but the health of her employees comes first. She’s been prioritizing her personal relationships, seeking “deep connections.”

“I’m such a Pisces,” Atkin said. “My husband [director and photographer Mike Rosenthal] is as well. I thrive on emotional connection. For me, hair always was such an emotional process and just getting to know clients.”

As she looked back, she realized that her Mormon background has been an influence, a moral compass in L.A.

“I was running away from all those boring principles that I thought were so silly,” she said. “But really, it was a foundation for me.”