HarperCollins is now including ebooks in Kindle Unlimited 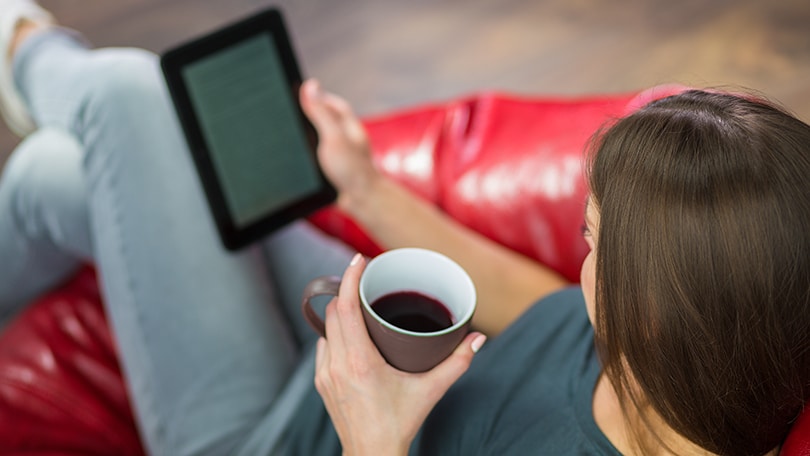 HarperCollins has shunned Kindle Unlimited since it first launched in 2014. The subscription based service has been heavily populated with ebooks from indie authors and smaller publishers, but it looks like HC is warming up to the idea. They have put a few thousand backlist titles into the platform in Australia and the UK in an experiment. If they see strong revenue gains with their older ebooks, they could commit to including more of them and expanding the program into Canada and the United States.

In a statement to Good e-Reader, HarperCollins said “We are testing participation with Kindle Unlimited in Australia and UK with a limited number of our e-books to understand how readers use the service and to ensure we are exploring all possible avenues for our authors. We believe there is opportunity to drive sales through Kindle Unlimited and a la carte sales by allowing readers as much choice as possible in how they access content.”

Penguin Random House, Simon and Schuster and Hachette are likely paying close attention to see what type of findings HarperCollins will experience with the Amazon subscription service. Likely executives will speak to each other behind closed doors early next year.