Mikel Arteta believes he could write a book based solely on the challenges presented during the early months of his reign as Arsenal boss.

The 38-year-old replaced Unai Emery in December and has since had to deal with the coronavirus pandemic, including testing positive for Covid-19 himself.

The club also asked their players to take pay cuts when the season was halted and Arteta played his part in smoothing things over there, too, while also trying to address performances and results on the field. 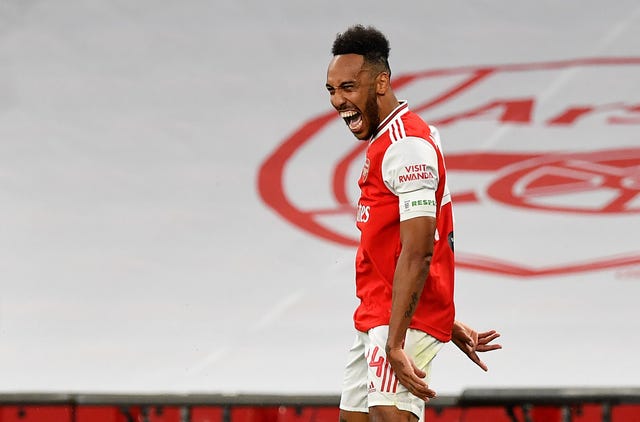 The Gunners can only finish as high as eighth in the Premier League this season but do have an FA Cup final against Chelsea to look forward to on August 1.

A former Arsenal captain, this is Arteta’s first venture into management and the Spaniard admits he landed the role at a testing time.

“Without a question of a doubt,” he replied if the challenge to date has been the biggest of his professional career.

“I can write a book with the last six months but I enjoy it a lot. I have to talk with myself and not with the club or even the fans.

I can write a book with the last six months but I enjoy it a lot. I have to talk with myself and not with the club or even the fans.

“The pressure I put in myself because I want the best, I know the standards of this club and for me it is very difficult to accept certain things.

“I want to get to know the place better, the players and the staff to help me improve in every area.”

While results against the Premier League’s top sides have proved to be Arsenal’s Achilles heel in recent times, they have struggled against those at the other end of the table this season.

They have recorded just two wins in games against the current bottom three and host 18th-placed Watford on Sunday in the final fixture of their league campaign. 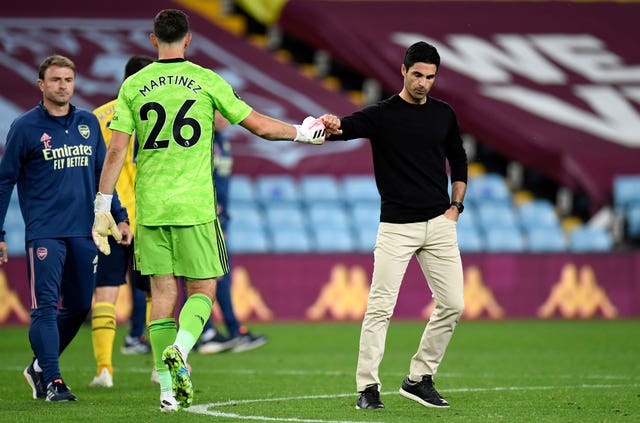 Arsenal also slipped to defeat to Aston Villa on Tuesday, a result which moved Dean Smith’s side above the Hornets and out of the relegation zone.

Correcting their form against the weaker teams in the division is something Arteta feels can help his side close the gap on the leaders moving forward.

“Look how simple I can put it for you – if we are able to do the same again next season against the top teams and improve against the other ones we are going to be right up there with the best teams,” he said.

“But it is not as simple as that but we have difficulty creating chances, that is related to that and it is something we need to improve.”

Horton! Thou Should Be Living in This Hour: On Matt Sandler’s “The Black Romantic Revolution: Abolitionist Poets at the End of Slavery”

Facial Hair Is Biologically Useless. So Why Do Humans Have It?