Is Lindsay Ellis in trouble? Learn about her Omegaverse lawsuit – Film Daily

On her channel, Lindsay Ellis critiques & analyzes all things fiction. Some of her most popular videos feature her takes on the Lord of the Rings films, Michael Bay’s Transformers series, and Mean Girls. Unfortunately, one of her recent reviews could have her facing a real-world lawsuit.

Lindsay Ellis posted her video, Into The Omegaverse, on September 3, 2020, and it quickly became one of her most controversial videos yet. Ellis decided to analyze a federal court trial about published fiction & fanfic, detailing whether a lawsuit was necessary and what implications it could have for online fanfiction & published works alike.

First things first: the copyright battle story. For those who don’t understand what went down between the Omegaverse author & fanfiction writer, Lindsay Ellis uses the most ordinary terms in her video to discuss their very costly & time-consuming battle.

Lindsay Ellis told her viewers she heard about the lawsuit from a New York Times article titled: “A Feud in Wolf-Kind Erotica Raises a Deep Legal Question”. Ellis states the article was the first time she heard the term “wolf erotica”, so it piqued her interest in the “a/b/o or Omegaverse”, a subgenre of fiction.

In her video in September, Lindsay Ellis alleged an Omergaverse author, Addison Cain, claimed to invent the subgenre & filed several lawsuits against fellow authors who used similar tropes in their works of fiction. 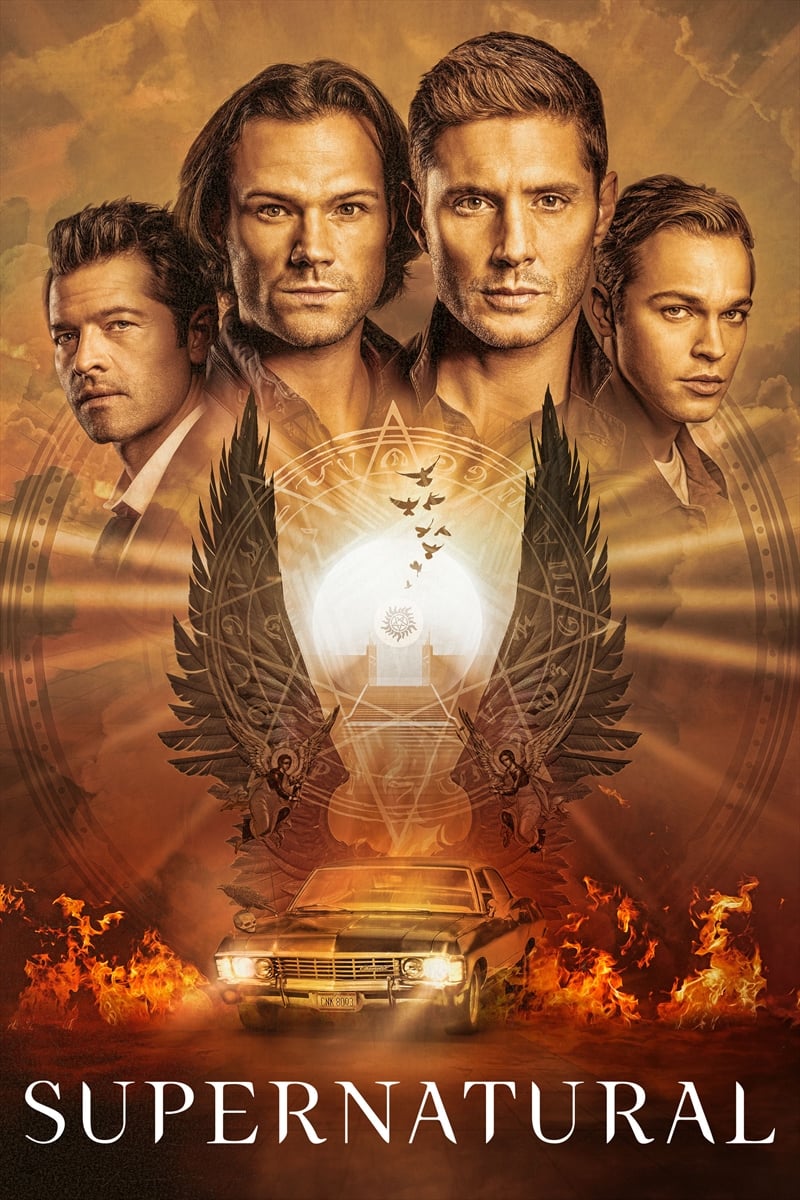 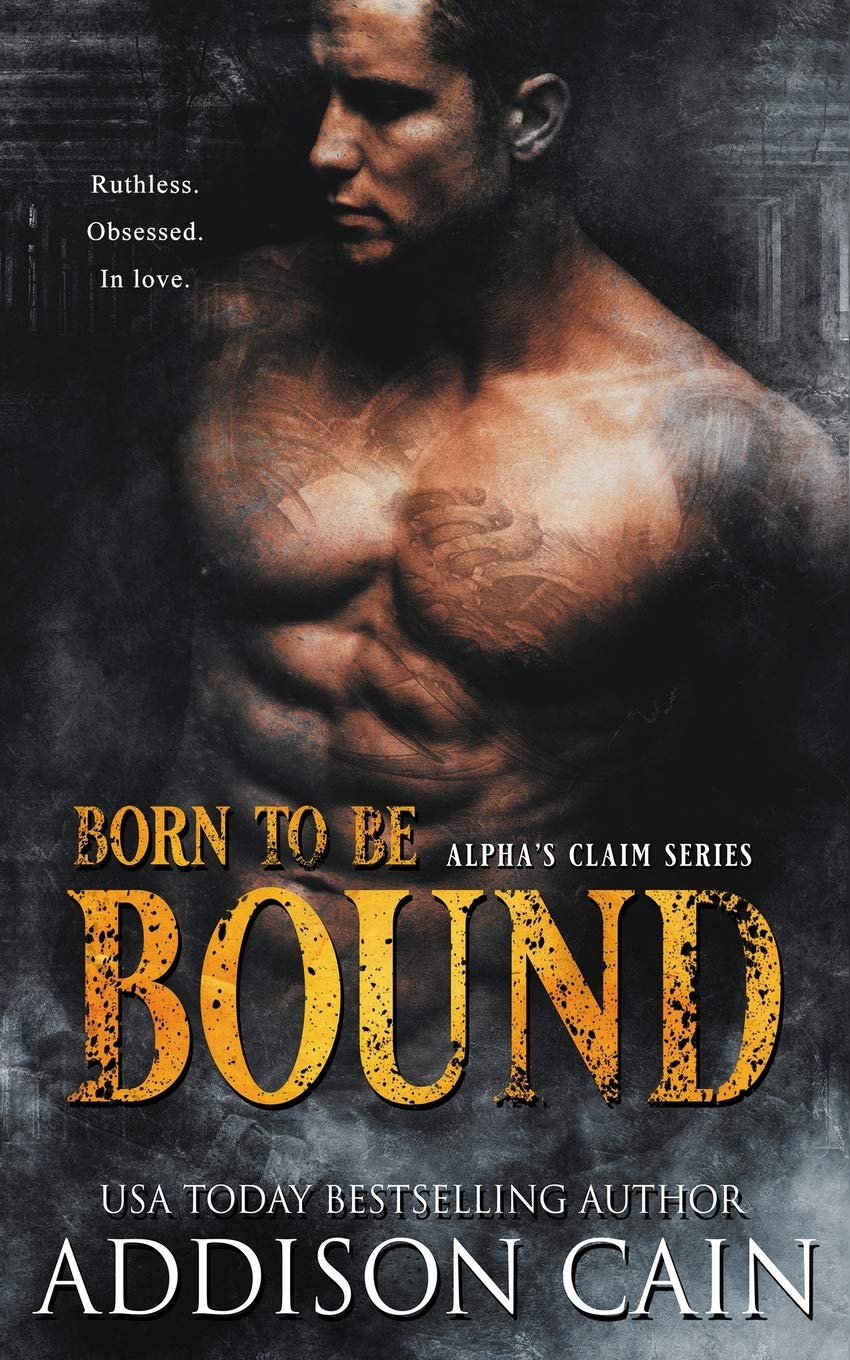 Per Lindsay Ellis, there’s a fine line between whether or not this practice is legal or copyright infringement. In the video, Ellis brings attorney Devin James Stone of YouTube channel Legal Eagle to explain more.

The Omegaverse subgenre got its start, according to Lindsay Ellis, from Supernatural fanfics. Supernatural fanfiction writers have constantly “shipped” (written as being in a relationship) two males characters, Castiel & Dean. Per VICE News, they’re a popular “romantic pairing in fanfiction”. 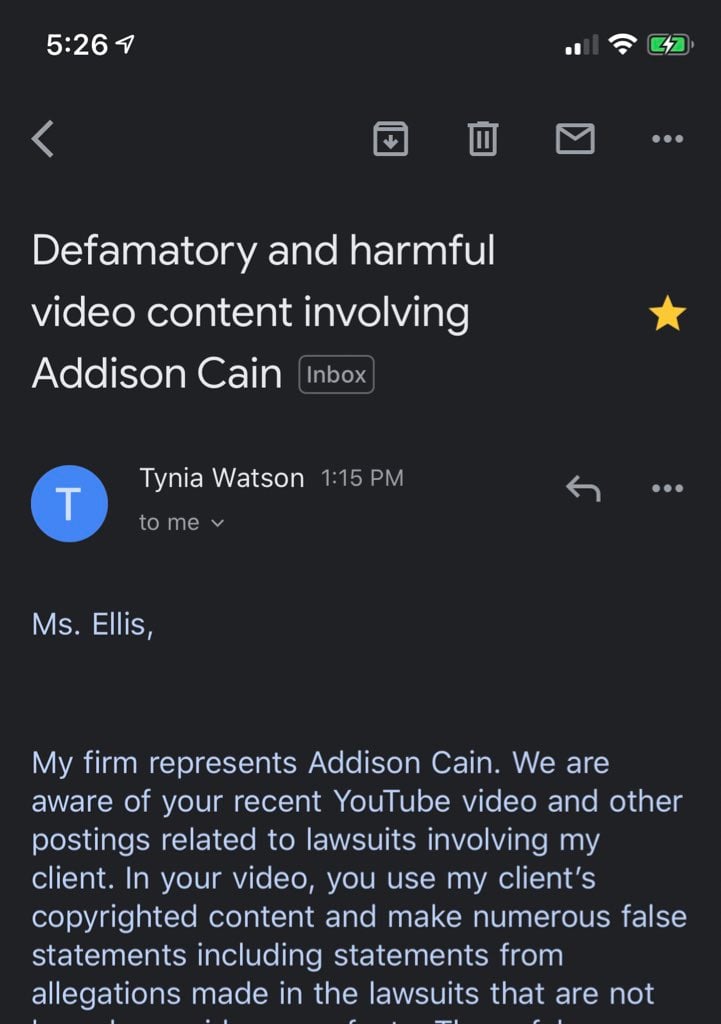 Per Lindsay Ellis’s explanation and an article from BookRiot, the face of the lawsuit is author Zoey Ellis (via Lindsay Ellis, “no relation”), who is known to write Het (female & male romantic pairings) Omegaverse fiction. In fact, in the video, Lindsay claims Addison Cain said she invented the genre, bringing up Cain’s posts as proof.

Zoey Ellis’s first book was called Crave to Conquer back in 2018. Unfortunately for Ellis, Addison Cain who is the “most well-known writer of straight Omegaverse fiction,” sued her in April 2018 for alleged copyright infringement.

According to BookRiot, Addison Cain believed Zoey Ellis’s book was based on her previous work, so was plagiarized. Cain invoked the Digital Millennium Copyright Act to ask internet publishers to take down Ellis’s novel. However, Cain later lost her claim and Ellis’s books were put back online. 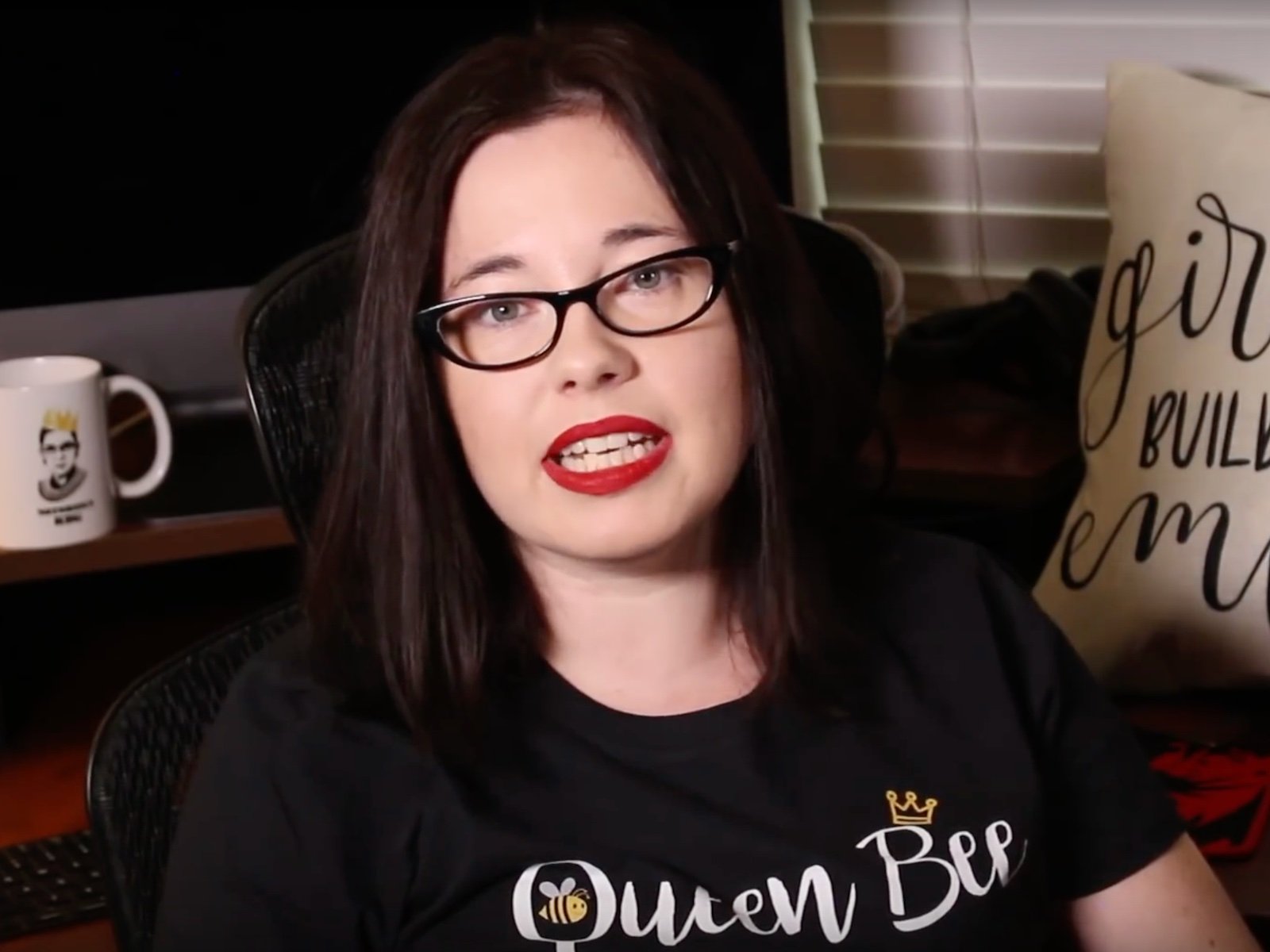 Lindsay Ellis also pointed out how Addison Cain went after a lot of authors who wrote Omegaverse fiction, mainly on social media. Near the end of the video, Ellis points out that Cain severed ties with her publisher, Blushing Books, after they “threw themselves under the bus” for her by paying her legal fees.

In a letter responding to the New York Times article, Cain said she severed ties with Blushing Books after she learned they “never filed copyright for any of my books” despite her believing it was their responsibility. 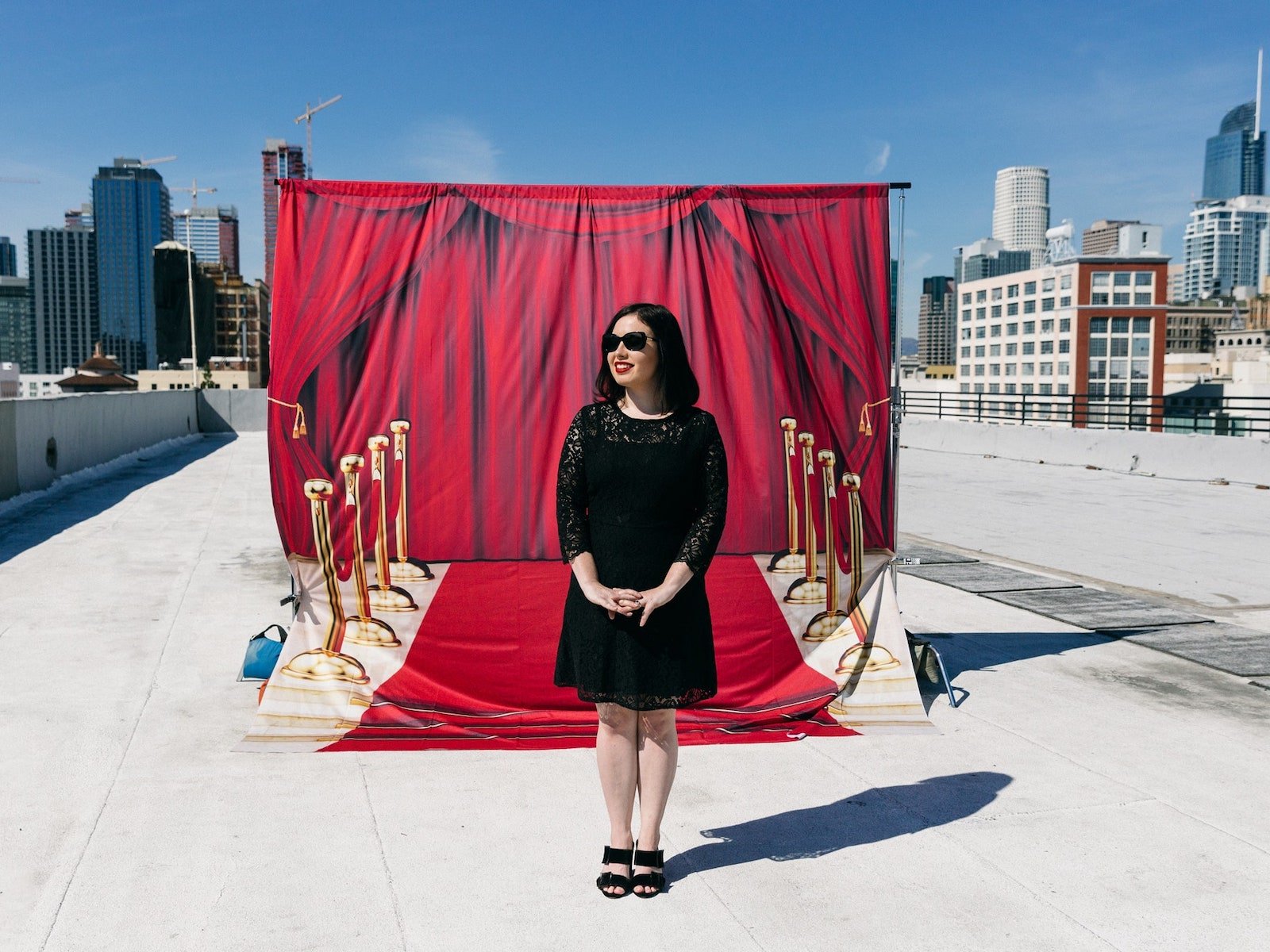 Towards the end of Lindsay Ellis’s video, she outlines Cain’s claims that Blushing Books “had no idea what they were doing”. Although Cain claimed the RWA (Romance Writers of America) backed up Blushing, Ellis says in the video the RWA considered them to be a “bad publisher”. RWA (Romance Writers of America) has been “reviewing complaints against Blushing Books” since June 2019.

Lindsay Ellis also claimed Addison Cain perjured herself during the trial, citing perjury as the reason Blushing Books had to settle the case with Zoey Ellis. 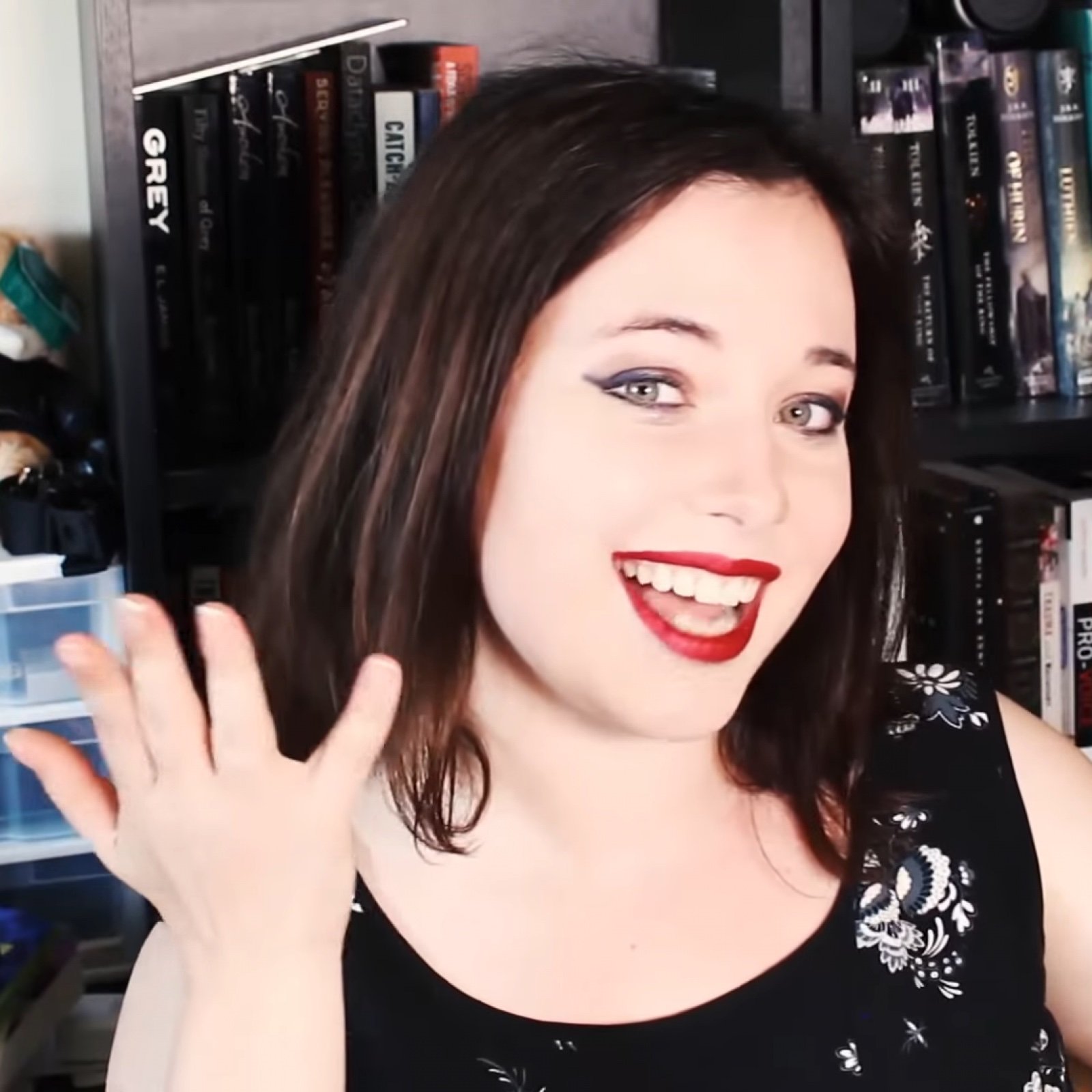 When Lindsay Ellis opted to do nothing, Cain & her legal team issued a copyright strike against Ellis’s Patreon account. After Ellis said she spent the day on the phone with Patreon’s legal team, they decided to take the video down for the requisite ten days. Ellis even tells her viewers in the follow-up that per Patreon, if Cain takes her to court, they will have her back.

Sweet Magnolias Season 2: When Is The Romantic Drama Returning?

Sweet Magnolias Season 2: When Is The Romantic Drama Returning?