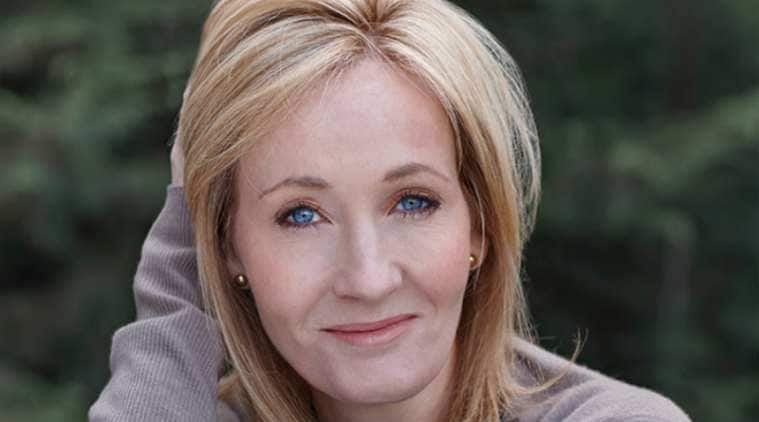 The kids did take her cue and doodled everything from a princess to a caterpillar. (Source: Wikimedia Commons)

JK Rowling has been mired in controversy recently and this has now been exacerbated by three authors deciding to leave the literary agency they share with Rowling. This comes after the Harry Potter author’s controversial tweet on transgender issues.

The announcement was made by Drew Davies, Fox Fisher, and Ugla Stefanía Kristjönudóttir Jónsdóttir in a joint statement.

“We are writing this statement as a group of writers who are signed to The Blair Partnership, to announce our resignation from the agency. This decision is not made lightly, and we are saddened and disappointed it has come to this. After JK Rowling’s — who is also signed to the agency — public comments on transgender issues, we reached out to the agency with an invitation to reaffirm their stance to transgender rights and equality. After our talks with them, we felt that they were unable to commit to any action that we thought was appropriate and meaningful. Freedom of speech can only be upheld if the structural inequalities that hinder equal opportunities for underrepresented groups are challenged and changed,” they shared as per a report in The Independent.

They also made clear their decision to stand by the transgender community. “Trans women are women, trans men are men and non-binary identities are valid. This is a particularly difficult time when it must sometimes feel like the world is closing in on you. We want you to know that you are not alone, that there are many people who will always stand by you and fight for you and that better times are coming.”

Speaking to The Guardian, The Blair Partnership, which has represented Rowling since 2011, stated, “We are disappointed by the decision that four clients have taken to part ways with the agency. To reiterate, we believe in freedom of speech for all; these clients have decided to leave because we did not meet their demands to be re-educated to their point of view. We respect their right to pursue what they feel is the correct course of action.”

Prior to this, staff at Hachette UK had refused to work with the author over the same controversy, but the publishing house later stated that they could not decline to work with Rowling.

‘Literature is not just for leisure”https://www.deccanherald.com/” Deccan Herald

Mathoura author already working on her next book

10 Forgotten Thrillers Which Deserve To Be Rediscovered