Kindle Books now cost more, even with the 0% VAT in the UK 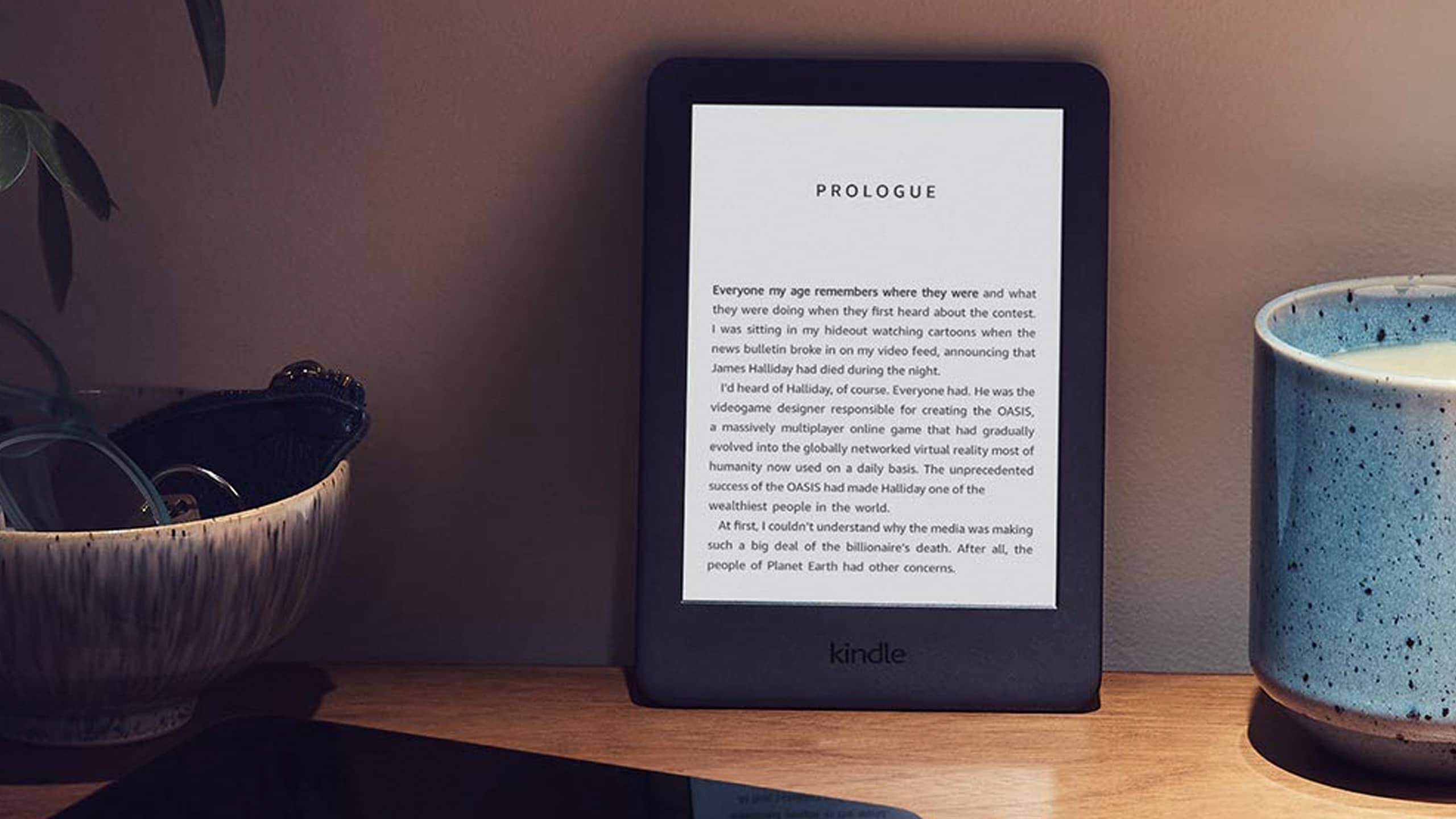 During the height of the global pandemic the UK government fast tracked the removal of the 20% VAT on ebooks. The elimination of tax was thought to lower the price on the average title, since companies like Amazon, factored it into the list price. Six months later, ebooks actually increased in price. Amazon blames the publishers.

The average price of the 100 bestselling Amazon Kindle books have actually risen, from £2.30 to £3.06, or 33%. Of the 100 titles, 45 titles have increased in price and 33 have stayed the same. Only 22 titles have decreased in price. This is likely because the vast majority of ebooks on the top 100 are set by the publisher and they never adjusted their price to take into account the new VAT system. It is easier to keep the prices the same, more or less and generate more money on a single digital edition.

Let’s take a look at some of titles that did increase. The price of Blue Moon, last year’s instalment in the successful Jack Reacher series, has risen by £1 to £5.99, while, the debut novel from Gavin & Stacey co-creator Ruth Jones, was available for £1.99 back in April, but Kindle users must pay £4.99. This Is Going to Hurt, Adam Kay’s humorous recollections of life as a junior doctor, is now £2.99, 50% higher than it was in April. The Courage to Be Disliked, a Japanese self-help book, now costs £4.68, up from £4.31.<

The pandemic has driven UK publishers’ sales of ebooks up by 17% in the first half of the year to £144m, reversing six consecutive years of decline of ebooks. Publishers now expect consumer ebooks to enjoy their best year since 2015, when sales were just under £300m. Global print book sales for UK publishers fell by 17% to £1.1bn in the first half, and within this, consumer book sales dropped 12% to £653m. “In a challenging year for the UK publishing industry, growth in digital has helped counterbalance print decreases,” said Stephen Lotinga, the chief executive of the Publishers Association, which compiles the six-monthly sales figures. “These figures really emphasise the enduring nature of books and reading – and that readers continue to embrace books in all their forms.”

Book Review: “life of the party”