Lily James is set to star in the romantic-drama series of our dreams. The Mamma Mia: Here We Go Again star has been cast in mini-series The Pursuit of Love.

The BBC and Amazon series will be based on the Nancy Mitford novel of the same name. James has starred in Downton Abbey and The Guernsey Literary and Potato Peel Pie Society making her perfect for the role.

The Pursuit of Love is set during the period between the two world wars. It follows the lives of an upper class family as their daughter Linda (James) falls for a Tory politician, a Communist and then a French Duke.

The mini-series will be written and directed by Emily Mortimer. Speaking of the project, the director told Deadline, “I’ve always loved Nancy Mitford so when I was asked to adapt The Pursuit Of Love it was impossible to say no. It’s an outrageously funny and honest story, whose central character — the wild, love-addicted Linda Radlett — still reads as a radical.”

Filming is underway in Bristol and Bath, making it one of the first productions to start filming after the COVID-19 lockdown. 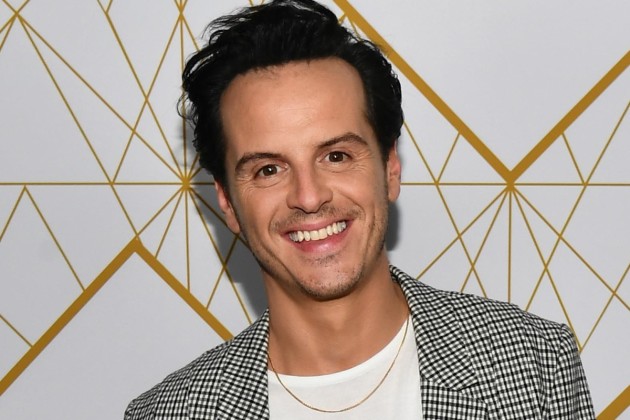 A release date has yet to be confirmed but we are already itching to watch this series!

The Resurgence of a Japanese Literary Master | Culture

Photographer Tyler Mitchell’s on His New Book and His Advice to Black Creatives: ‘Don’t Be Afraid to Say No’

Photographer Tyler Mitchell’s on His New Book and His Advice to Black Creatives: ‘Don’t Be Afraid to Say No’