By Stephanie Cross for the Daily Mail 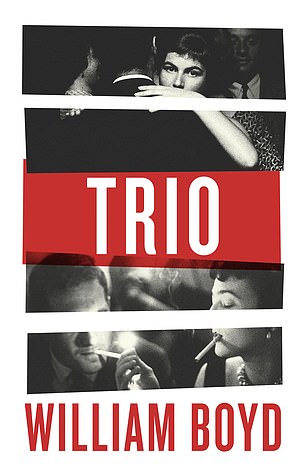 ‘If you want to know what people are like, actually like . . . read a novel.’ The disjunction between our public lives and inner selves is William Boyd’s theme here, and a subject close to the heart of Elfrida Wing.

Once a feted writer often compared to Virginia Woolf, she’s now a deluded alcoholic searching for inspiration in a vodka bottle. Distinguished film producer Talbot Kydd is also not what he seems on the surface: ostensibly a family man, he’s used to hiding his homosexuality. Meanwhile, the tangled private life of Anny Viklund, the star of Talbot’s new shoot, features a terrorist ex on the run from the FBI.

Boyd has tremendous fun as the three characters converge on a beleaguered film-shoot in Swinging Sixties Brighton, and even finds a cameo part for Leonard Woolf. After some perfunctory imbroglios, the plot gradually probes more existential concerns. But while never less than diverting, Trio, like its characters, ultimately leaves little in the way of an impression. 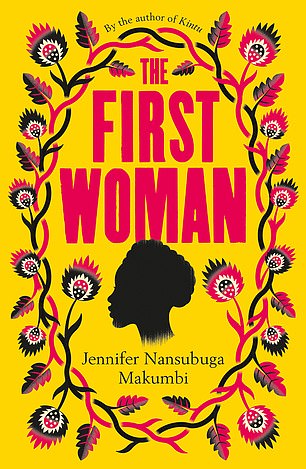 This fantastic Ugandan-set coming-of-age tale opens in 1975, when 12-year-old Kirabo decides to find the mother who abandoned her. First, however, she receives an alternative feminist education from blind village ‘witch’ Nsuuta, who describes how women were once all-powerful until subjugated by men, whose hate they turned inwards.

Love and heartbreak follow as Kirabo pursues her education at an elite boarding school, is betrayed by her boyfriend and cruelly rejected by her father’s new wife, while the country itself descends into war. And as if that weren’t enough, we rewind mid-way through to learn the truth about a meaty, previously hinted-at saga.

Novel-writing tips are ten a penny, but one of the best remains, ‘Don’t write the boring bits’, and there’s never a dull moment in the award-winning Makumbi’s unashamedly loose narrative. Packed with passion and drama — and in possession of sharp political elbows — The First Woman finally becomes a moving and resonant celebration of sisterhood. 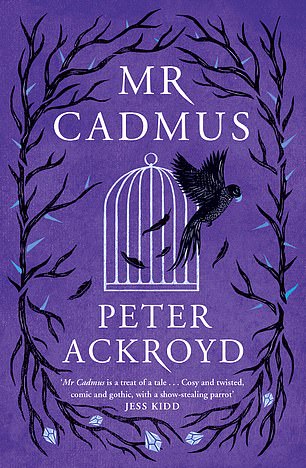 Appearances are deceptive in this 1980s-set, blackly comic oddity from the acclaimed novelist and historian Ackroyd. Maud Finch and Millicent Swallow may appear to be harmless ladies of a certain age living a quiet life in the sleepy Devon village of Little Camborne but, as we soon learn, they harbour the darkest of secrets.

Their new neighbour, the flamboyant Mr Cadmus, has a hidden history, too: born on the obscure Mediterranean island of Caldera — where, during World War II, his brother was killed and he was brutalised by English soldiers — he has come to Little Camborne in pursuit of revenge . . . and treasure.

It’s a promising set-up, although much feels familiar: the satirised xenophobia of the villagers, even the obscenity-spouting parrot. However, as the body count mounts, Ackroyd’s novel moves beyond Midsomer Murders territory and into the realm of the truly weird — leaving this reader far behind him.

Author Suzanne Lee’s new book “Blind Embrace” is a stirring work of romantic fiction and an inspiring celebration of family, perseverance, and the healing power of love

Author Suzanne Lee’s new book “Blind Embrace” is a stirring work of romantic fiction and an inspiring celebration of family, perseverance, and the healing power of love