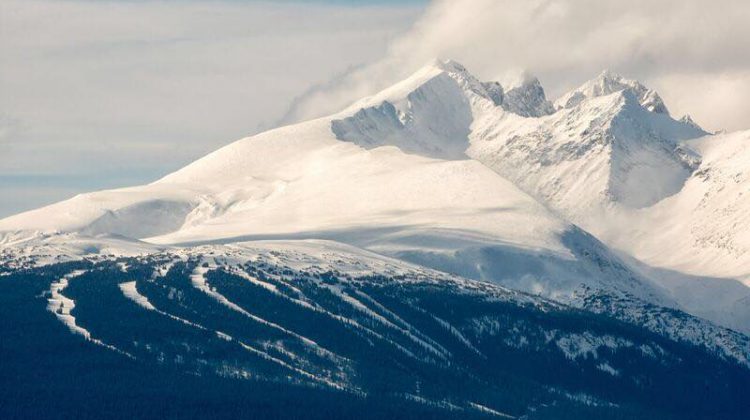 A collection of local authors have created a book about the Hudson Bay Mountain in Smithers that will be released next month.

According to one of the authors Connie Scott, the book, Mountain of Change 1960- 2020 will highlight the 60 ski and 30 snowboard years on the iconic mountain.

Scott added in the book the writers include the different stages of developing the mountain.

She said during the process of the book topics on what the book is about changed.

“We thought we were just writing about the history on the hill and then it grew into eight chapters of activities and life, and fun and events on the mountain,” she said.

According to Scott, the book has been in the process for around two and a half years.

Scott also said the book also contains stories that are not just the authors.

“We really reached out to include interviews and written stories that others submitted and it is jam-full of coloured photos and collages and we’re really excited about people combing through and looking for familiar faces and enjoying this book for many years to come,” she said.

In total, four authors and one layout expert participated in the book.

According to Scott, the book is one of the first of its kind.

Mountain of Change 1960-2020 is expected to be released in early December.

Kindle Books now cost more, even with the 0% VAT in the UK