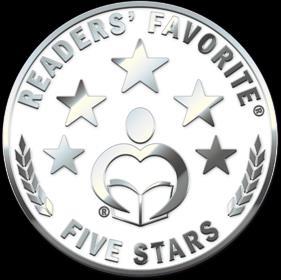 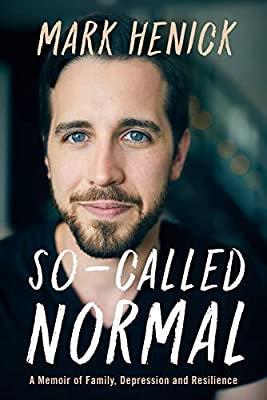 “So-Called Normal by Mark Henick is a memoir of the author’s struggles as he is forced to endure mental health issues as part of his daily life. From childhood Henick is at odds with his family, first his philandering father and then his subsequent step-father, Gary, a man with a short fuse, a wicked temper, and the physical strength to tear Henick and his brother Ray down. The emotional abuse is equally frightening and Gary uses scare tactics, intimidation, homophobia, and manipulation to solidify control. Around the age of twelve Henick’s mental health issues began to impact his life both in and outside the home, and he traverses them with mixed levels of support and success. His clinical depression and anxiety intensify and a string of unfortunate events dot his journey. Therapy, psych wards, and suicide attempts culminate into one fateful encounter that changes the trajectory of his life.

“So-Called Normal is an engrossing memoir, written with the flourish generally only found in fiction as Mark Henick narrates his story in the first person. I think the standout for me was the way he was able to shift through the story in an organic way, allowing a reader to grow along with him as he matures. His sister Krista having nerves of absolute steel make for moments of levity in a narrative that is frequently sad and intense. His mother’s love for her children and her fallibility toward the men in her life, and her own fears and insecurities, develop a woman that is deeply layered and authentic. On the literary front, the story is well written and tight. There is a moment when a now older and married Henick is able to close the door on a tumultuous childhood in a heartbreaking scene of farewells. Overall, this is a beautiful book, and where I would normally say that the memoir will be treasured by the author’s descendants, in the case of Mark Henick I can confidently say this will also likely be treasured by the strangers who read it. Highly recommended.”

You can learn more about Mark Henick and “So-Called Normal” at […] where you can read reviews and the author’s biography, as well as connect with the author directly or through their website and social media pages.