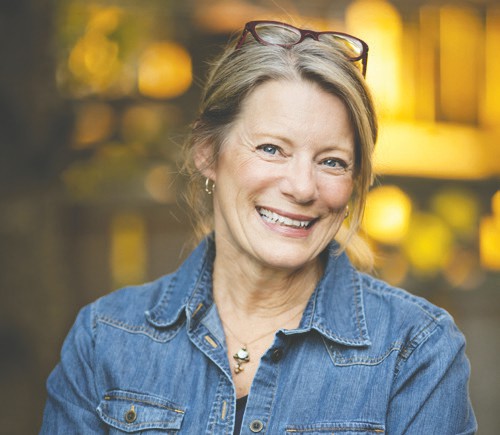 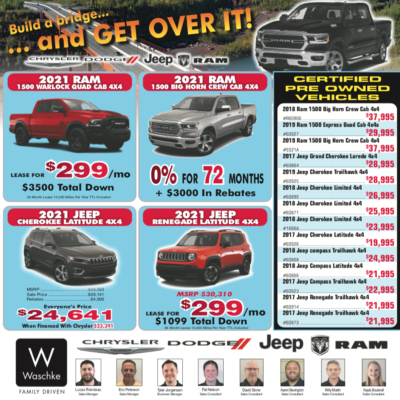 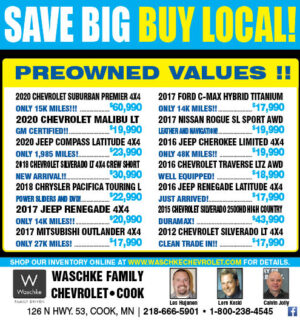 • 7 p.m.
• Pre-registration is required—visit www.
surveymonkey.com/r/alslegacywaterfall or call
ALS at 218-741-3840 by Monday, April 5. Zoom
log-in information will be sent out 24 hours
prior to the online workshop.
• Conversation moderated by Margi Preus
• This program, sponsored by Arrowhead
Library System, was funded in part or in
whole with money from Minnesota’s Arts and
Cultural Heritage Fund. 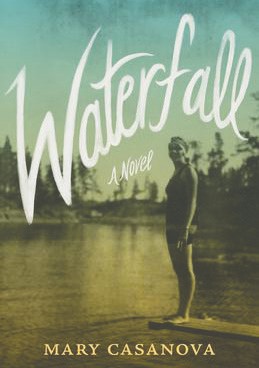 In her third Rainy Lake historical drama, Mary Casanova takes readers to pristine and rugged northern Minnesota. Informed by historical figures, by the burgeoning growth of women’s rights in the early 20th century, and the complicated issue of mental illness and how “difficult” women were silenced, Waterfall offers a compelling story of a young woman’s fight to find her way, according to University of Minnesota Press. This title is aimed at adults and is a recommended crossover for older teens.

Mary Logue, author of The Streel and the Claire Watkins mystery series, says, “Waterfall is a thoughtful and beautifully written story about a young woman struggling to find her independence. Set in the 1920s, the book gives us glimpses of the issues of the day, which remain important now—women’s rights, anti-Semitism, treatment of mental illness, lynchings. A deeply satisfying read, it shows that one can go over the waterfall and still survive.”

Books are available for purchase through Zenith Bookstore (www.zenithbookstore.com/ waterfall) or by calling 218-606-1777. For more information on the book, visit www.upress. umn.edu/book-division/books/waterfall.

Book critics resign due to lack of racial diversity