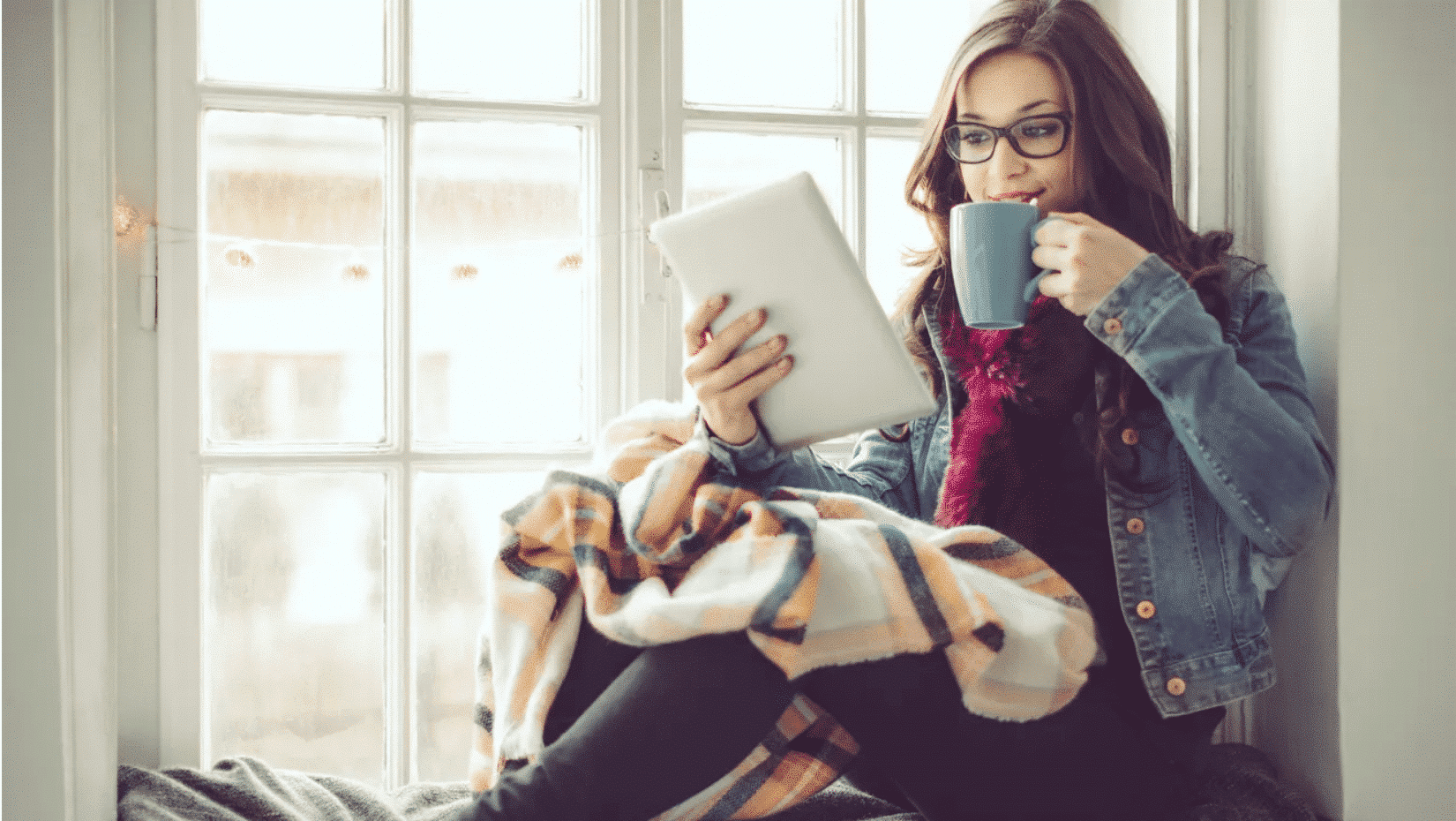 Amazon has just issued a new firmware update for most of the e-readers made in the past five years. The version number is 5.13.6 and the development notes simply state that there are various bug fixes and improvements. If you have a Kindle with Special Offers, there is a new advertising layout being displayed to users.

Special Offers is a program where you can save money on buying a new Kindle. The savings are normally around $25, which is useful if you are on a budget. Special Offers displays advertisements on your lock screen, when the e-reader is sleeping. It also displays a banner advert on the bottom of the screen. Amazon has an advertising system, where authors, publishers and brand companies can target directly. The backend normally has a number of checkboxes for a number of properties, such as Amazon.com, Fire tablets and other aspects of the Amazon ecosystem. These days, is primarily indie authors and publishers that target the Kindle directly.

So what has changed in the new 5.13.6 firmware update? Instead of random ebooks being promoted on the lockscreen or the homescreen, books are now promoted based on your buying history. If you have a library full of paranormal romance, that genre will be promoted more. If you have a number of ebooks by a particular author, it will recommend other books in a series. If you have a library with only a few hundred ebooks, the ebooks will be more relevant.

The physical advertising layout has also changed. When your Kindle is sleeping or in standby mode it will show a black screen with the title of a book in the middle and the author’s name and reviews listed below. At the top there’s a heading that changes from “Next in Series”, to “By the Same Author”, and “Recommended for You”. This system is basically using the dark screen mode, which changes the background to black and text white.

I believe this new advertising system for Special Offers makes a lot of sense. It providing recommendations based on your reading habits, than the latest vampire book.

Raising Kids With Religion Or Spirituality May Protect Their Mental Health: Study