A POET who turned to writing to deal with her “turbulent” young life has told how she wants her first book to be a “symbol of hope” for people like her.

One of Bradford’s most beloved writers, Sharena Lee Satti, is preparing for the virtual book launch of ‘She’, a collection of poems on survival, cultural-identity, life’s battles, self-love, body dysmorphia published by Verve Poetry Press.

As she signs her name on copies, the poet has described the “surreal moment” when she realised her words weren’t just written in her teenage diaries, but recognised by a prize-winning publisher.

Titled ‘She’, an ode to her childhood nickname and femininity, the book will feature poems drawn from her “chaotic” teenage years, leaving home at 15 and her life now; a mum-of-three and host of open mic nights and poetry workshops.

Growing on an estate in Windhill, Shipley, Sharena witnessed domestic violence and her mother’s struggle with mental health.

“Everything contributed to how I grew up,” she told the Telegraph & Argus.

“I stopped education around 12 to 13 years old. That was through my own dysfunctional childhood. It was different to my school friends. I wouldn’t say it was a great place for a child to grow up in.

“When I was a kid there were certain things I couldn’t say out loud, things I didn’t feel I could share with other people. I used to write a lot so I had lots and lots of diaries. It was a way of expressing myself. 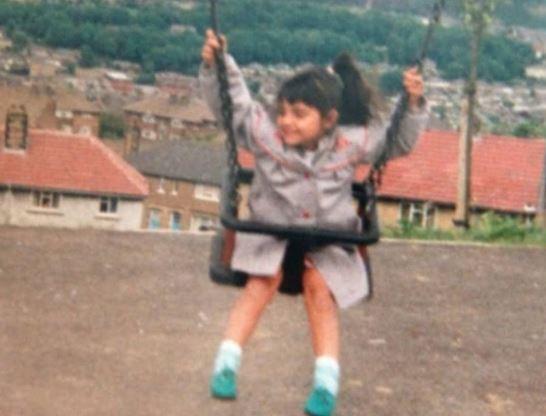 “I think from being a young child up until my 20s I had lived this turbulent lifestyle. Everything was a bit chaotic in my life. I didn’t have balance. I didn’t know much about life. It was more about just surviving, nothing else mattered.

“When I had children and I found out I was pregnant that’s when my life changed a lot. My life kind of changed. My last daughter, when she was in full time school, it’s either do I want to get a job I’m not really happy in or I continue on my passion for poetry and dee where it leads?

“I was approached via message and they’d seen my work. They do approach people but they don’t have submissions windows. It was a really surreal moment to feel someone’s recognised my work.

“I’ve had so many rejections and sometimes I felt like giving up and sometimes it’s ‘No, there’s somebody out there waiting for you’. 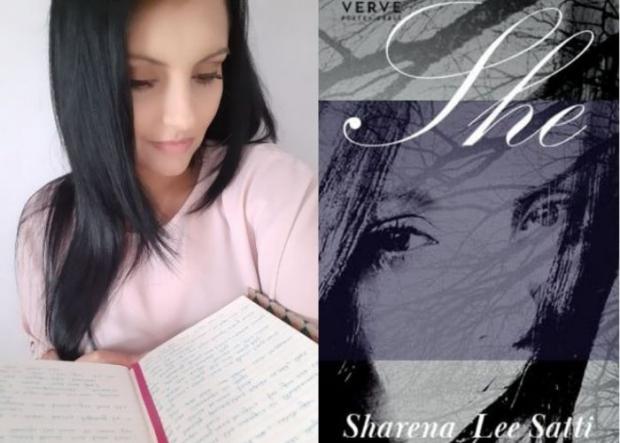 “I’ve always wanted to be professionally published. It’s been a huge dream of mine as it’s to be noticed by somebody else. I previously self published.

“It’s a symbol of hope as well. You can come from anywhere and reach your dreams if you just put in the effort.

“As a child you forget to just be kids. As a child you believe this is your life and that’s it. There’s a world waiting for you out there, time will change.”

8 Facts About ‘Attack the Block’