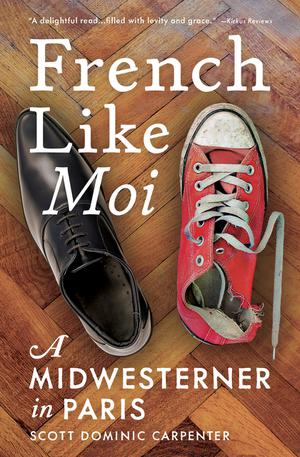 “French Like Moi” tells the tale of Carpenter’s move from Minnesota to Paris. Little did he know what dramas would unfold, but soon he found himself confronted with scheming neighbors, police denunciations, surly demonstrators, cooking disasters, medical mishaps—not to mention innumerable lectures about cheese. Carpenter details how nothing in the City of Light can be taken for granted, where even trips to the grocery store lead to adventure.

In the company of a cast of recurring characters, Carpenter leads the reader through the labyrinth of the Parisian everyday, one hilarious faux pas after another. Through it all, Carpenter—winner of a Mark Twain House Royal Nonesuch Prize for humor—keeps his eye on the central mystery of what makes the French French (and Midwesterners Midwestern).

The book has already received praise from the Star Tribune, citing “Many entertaining anecdotes and worthy observations about French and American culture…Carpenter’s droll take keeps the reader chuckling.” Kirkus Reviews stated the book is “A winning, witty collection offering humor and insight into the French way of life,” and Midwest Book Review called it “A delightful romp through French life and Midwestern sensibilities.” 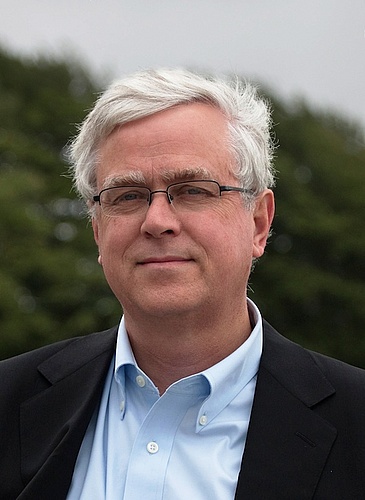 Carpenter’s other published works include a novel, “Theory of Remainders,” and a collection of stories, “This Jealous Earth.” He is also the author of several academic books on French literature, literary theory, and education.

Carpenter earned his BA from the University of Minnesota and his PhD from the University of Wisconsin-Madison. He has been a member of the Carleton faculty since 1990 and teaches French literature and creative writing in addition to serving as the chair of French and Francophone Studies and the director of Cross-Cultural Studies.

Jean-Claude Carrière, screenwriter behind some of the great classics of 20th century cinema – obituary