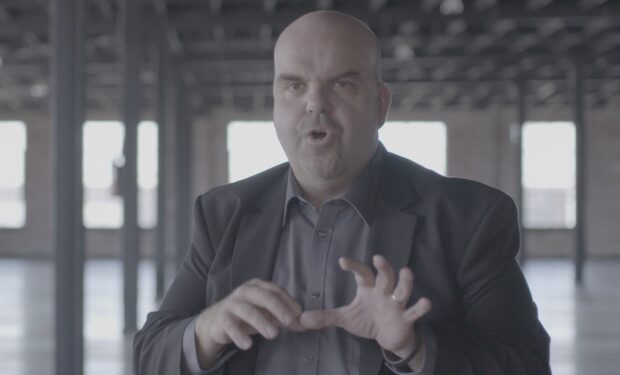 The Heiress Con is a one-hour crime documentary about Marianne Smyth, a woman who posed as an Irish heiress who claimed her family was trying to scam her out of her $25 million inheritance. When she’s arrested for allegedly embezzling $200,000 from a travel agency in Los Angeles, her best friend Johnathan Walton (a reality TV producer) stands by her and lends her almost $100,000 to help with legal bills and expenses. Turns out Marianne wasn’t who she said she was. She’s not even Irish!

In January 2019, Smyth (who was born Marianne Andle in Maine) was convicted by a jury of Grand Theft by False Pretense and sentenced to five years in prison.

Walton is known as a producer for reality TV shows including Shark Tank, American Ninja Warrior, Hollywood Scandals, and Disney’s It’s A Dog’s Life, among others.

On his blog, Walton points out: “Out of the 45 victims I uncovered during my investigation, only 2 of them ever reported her to police. And that enabled her to continue scamming people years before she met me.”

Walton also reports that Smyth used plastic surgery to alter her appearance from one crime to the next “in these images I dug up.” He has so much material about his crazy experience, he’s writing an 18 chapter book and is looking for a publisher. Perhaps one will contact him after the show airs.