Get The Full Ray Dalio Series in PDF

Get the entire 10-part series on Ray Dalio in PDF. Save it to your desktop, read it on your tablet, or email to your colleagues

1) Netflix (NFLX) CEO Reed Hastings and business school professor Erin Meyer released their new book yesterday, No Rules Rules: Netflix and the Culture of Reinvention. I’m really enjoying listening to it on Audible and I’m almost finished (it’s nine hours and 43 minutes, but at my usual 2.75x speed it’s only three and a half hours!). 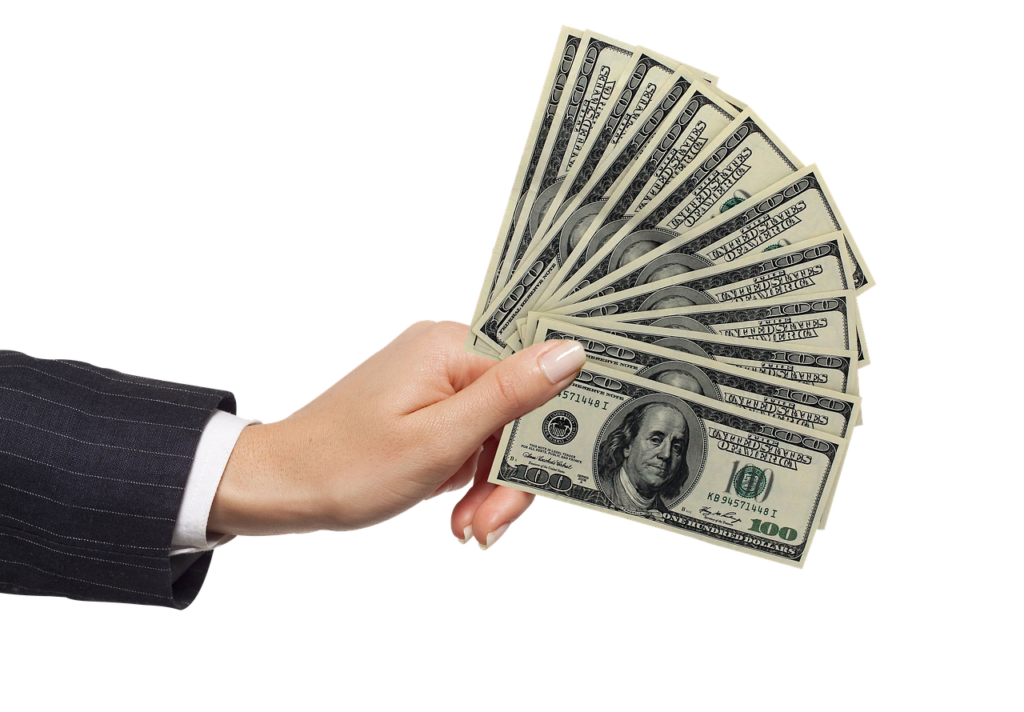 Like many hedge fund managers, Harlan Korenvaes of HBK Capital Management donates quite a bit of money to charity every year through his own foundation. We can get an idea of his favorite hedge funds by looking at where the Harlan and Amy Korenvaes Family Foundation invests its money. The 2019 filing isn’t available yet Read More

I’ve had the pleasure of meeting Hastings a few times. He’s on the national board of KIPP charter schools and I’m on the New York board. He’s a stellar human being – like my parents, a former Peace Corps volunteer – and an extraordinary business leader.

Concurrent with the book’s release, Hastings is doing many interviews about it. My favorite is this in-depth one with New York Times Pulitzer Prize-winning columnist Maureen Dowd: Reed Hastings Had Us All Staying Home Before We Had To.

Doug Kass: What Does Etsy Tell You About Tesla?; Insider trading at Tesla?

4) My friend Doug Kass of Seabreeze Partners has some interesting comments on Tesla (TSLA), whose stock had its worst day ever yesterday – falling 21%. First, this essay:

What Does Etsy Tell You About Tesla?

Second, Kass raised questions on Twitter about whether Tesla engaged in insider trading when it sold $5 billion in stock on Friday when it presumably knew it wasn’t going to be added to the S&P 500 Index (and thus the stock was likely to tank):