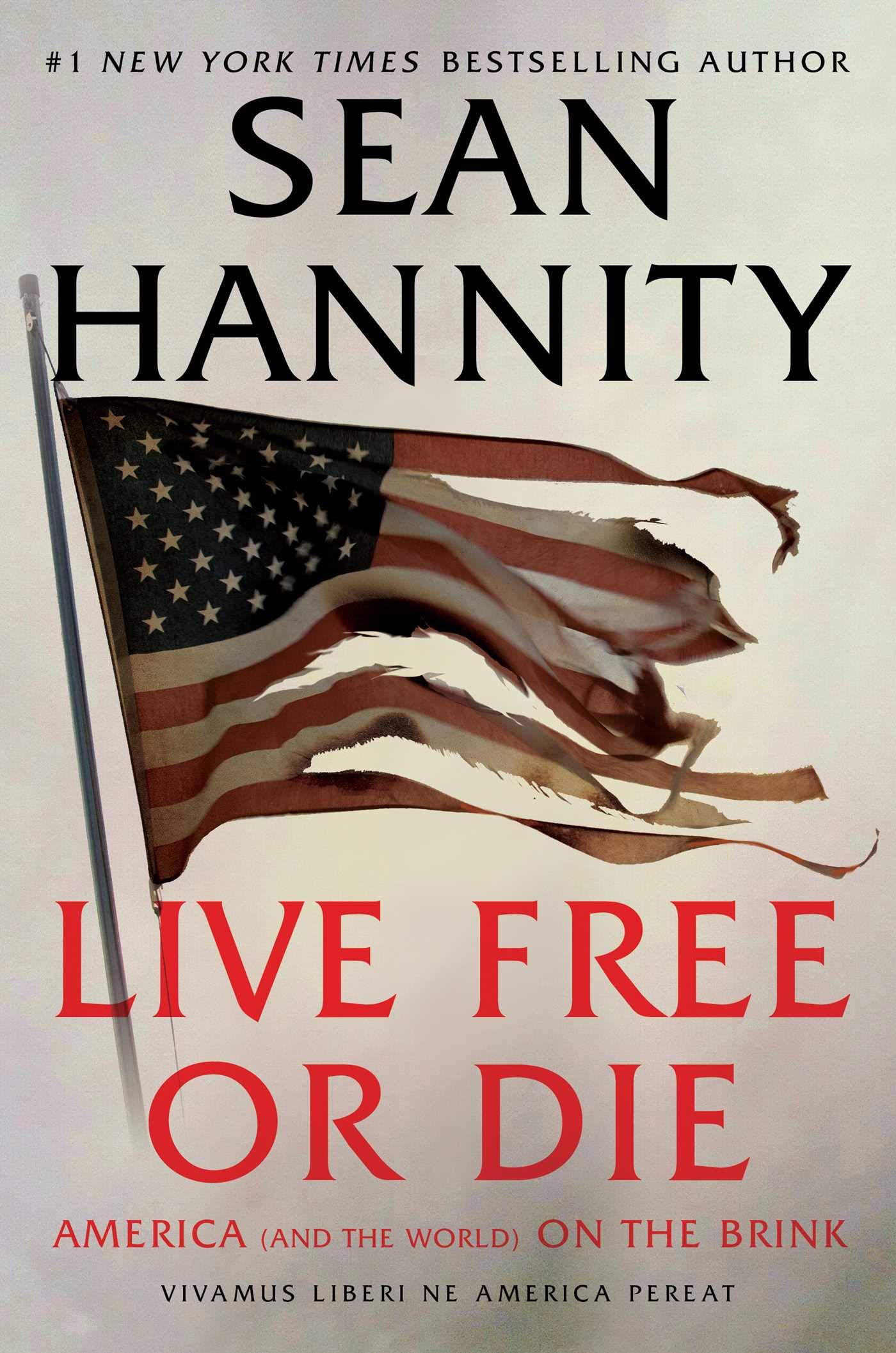 Sean Hannity’s latest book Life Free or Die: America (and the World) on the Brink debuted at No. 1 on the New York Times best seller list for nonfiction on Wednesday.

The book dethroned Mary Trump’s book Too Much and Never Enough from the No. 1 slot, which sold over 950,000 copies on its first week. Life Free or Die is Hannity’s fifth book and first in the last 10 years.

Amazon describes the book as Hannity demonstrating “why now is an All Hands on Deck moment to save the Republic. His solution is simple: if all you can do is vote, then vote. But if you can inform people of the truth, that’s even better. And the truth is that the future of American freedom rests on Donald Trump’s reelection.” It topped Amazon’s bestseller list on August 4.

In it, Hannity also describes his book as “not just an urgent warning about the Democrats regaining power, but a reminder of how terrific things can be — and have been — under President [Donald] Trump.”

Last week, Trump’s campaign encouraged people to buy Hannity’s book in an email, promising people a signed copy that will “be helping us fight to re-elect the President and ALL Republicans this November.”

Shaun King and Jeffrey Toobin also debuted on the list this week, notching the sixth and twelfth spots, respectively.

Have a tip we should know? [email protected]

How to Write a Great Mystery Novel

The 10 Most Anticipated Horror Novels & Thrillers Of 2020, According To Goodreads Users