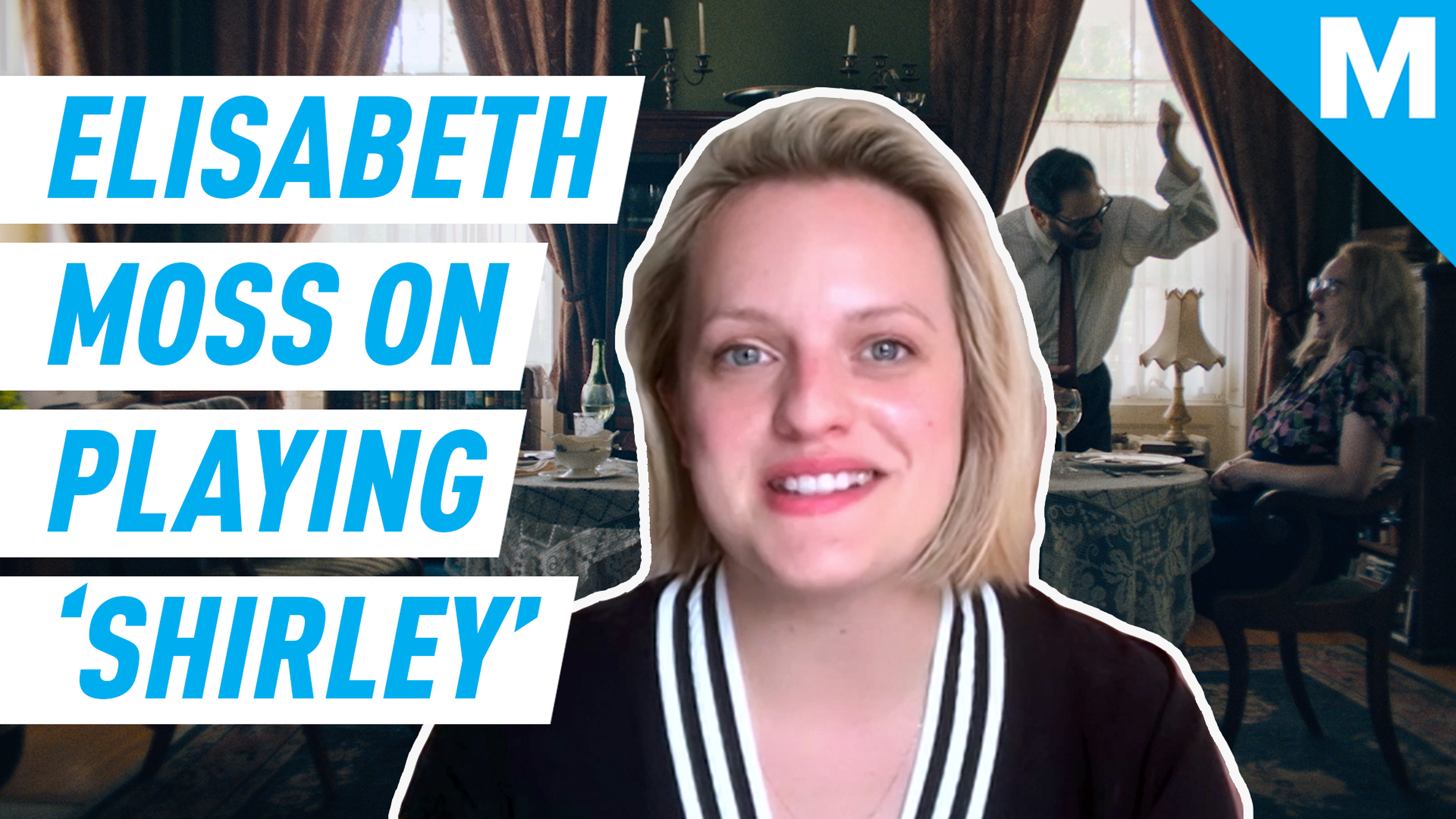 There’s nothing like a feature-length chance to fall in love.

Whether you’re preparing a cozy evening for two, a socially-distanced hang with friends, or a private, solo cry over love lost/love won/the state of the planet/etc., romantic comedies are one of our greatest resources for emotional catharsis. To get things started for you, we’ve combed through every rom-com now streaming on Hulu — no add-ons needed — to assess the best of the best.

Ranked from like to love to love love, here are the 10 best romantic comedies now streaming on Hulu.

Based on Nick Hornby’s novel of the same name, Juliet, Naked combines plot elements of Forgetting Sarah Marshall with the structure of Nora Ephron’s You’ve Got Mail to tell the unbelievably cute story of a rock star, a music critic, and an online crush. Stars Rose Byrne, Ethan Hawke, and Chris O’Dowd bring the best of themselves to a movie you’ll be grateful to have seen at least once — if only for Hawke’s in-character cover of The Kinks’ “Waterloo Sunset.”

How to watch: Juliet, Naked is now streaming on Hulu.

OK, I’ll be honest: No Strings Attached is not my favorite love story of casual sex partners becoming something more that come out in the year 2011. That’s Friends with Benefits, a film that’s vastly superior and streaming now on STARZ (just, FYI).

However, for those looking to get that “Oh, this won’t end well!” itch scratched exclusively on Hulu, No Strings Attached is a perfectly acceptable movie substitute. Natalie Portman and Ashton Kutcher star as buddies who won’t stay buddies for much longer if they don’t stop canoodling. Plus, bit parts from Mindy Kaling and Greta Gerwig offer a glimpse into a strange time when those two weren’t yet worshipped.

How to watch: No Strings Attached is now streaming on Hulu.

One of the most underrated Aline Brosh McKenna films out there, Morning Glory tackles themes far greater than your average will they, won’t they. Rachel McAdams stars as an ambitious news producer struggling to work with her show’s legendary anchors, played by Diane Keaton and Harrison Ford. It’s a heartwarming look at balance, acceptance, and forgiveness. That said, it’s also a great excuse to watch McAdams fall for Patrick Wilson. They’re so, so good together.

How to watch: Morning Glory is now streaming on Hulu.

Heathers would be higher on this list if calling it a romantic comedy wasn’t already such a stretch [Editor’s note: I’ll allow it because this movie rules]. In this practically perfect black comedy, Winona Ryder and Christian Slater star as teenage sweethearts at the center of a murderous rampage plaguing Westerbug High. A cult classic for its unforgettable dialogue — “How very” — Heathers brings new meaning to the phrase power couple.

But you’ve been warned: This isn’t the sort of rom-com movie that ends with a wedding.

How to watch: Heathers is now streaming on Hulu.

Mila Kunis, Jason Segel, Kristen Bell, Russell Brand, Bill Hader, Jack McBrayer, Jonah Hill, and a smattering of other comedy icons come together for Nicholas Stoller’s forever funny breakup adventure. When Peter (Segel) is dumped by his famous girlfriend Sarah (Bell), he takes a Hawaiian vacation to blow off some steam…only to discover his ex and her new, also famous boyfriend (Brand) are staying at the same hotel.

Come for the vampire, puppet musical; stay for the pig slaughter with cries of “I’M SORRY!!” (You’ll get that if you watch the movie.)

How to watch: Forgetting Sarah Marshall is now streaming on Hulu.

When all their friends start getting married, besties Ben (Jack Quaid) and Alice (Maya Erskine) embark on an epic celebration of commitment, agreeing to be each other’s “plus ones” for the entire wedding season. A laugh-out-loud journey in quiet attraction, Plus One is a hidden movie gem for rom-com lovers seeking a modern, but still feel-good pair to start shipping. Not to mention, Rosalind Chao is in this and she’s honestly so funny, that’s reason enough alone to watch the film.

How to watch: Plus One is now streaming on Hulu.

Will Smith, Kevin James, and Eva Mendes lead in a movie you’ve probably never watched on purpose, but maybe should? Timelessly sweet, this buddy comedy-meets-romance gives you a little bit of everything you’d want in a 2005 release.

Smith stars as a mercilessly charming “date doctor” who juggles coaching James’ character through his would-be romance while assessing how to breakthrough with his own perfect woman. As a wise man once said: [through sobs] “Life is not the amount of breaths you take, it’s the moments that take your breath away!!”

How to watch: Hitch is now streaming on Hulu.

Directed and written by the king of emotionally fraught realism Joe Swanberg, Drinking Buddies stars Olivia Wilde, Jake Johnson, and Anna Kendrick in one of the most moving love triangles ever. When two couples get away for the weekend, secret attractions emerge and friendships are tested. Definitely funny, but more on the dramatic side, Drinking Buddies is a great pick for anyone feeling those lonely heart vibes and a cool pint.

How to watch: Drinking Buddies is now streaming on Hulu.

In one of the best movies we’ve seen all year, Andy Samberg and Cristin Milioti play nihilistic wedding guests who become stuck in a time loop à la Groundhog Day. Stupidly funny and surprisingly sweet, this sci-fi nightmare-meets-rom-com explores a been-there-done-that premise with a fresh approach and two leads you’ll fall for instantly.

How to watch: Palm Springs is now streaming on Hulu.

They just don’t make romantic comedies like The Wedding Planner anymore. In this schmaltzy, early-aughts fairytale, workaholic wedding planner Mary (Jennifer Lopez) mistakenly falls for her client Steve, an emotionally adulterous pediatrician with a major fear of commitment (Matthew McConaughey). Sure, this sucker earned Lopez a worst actress Razzie nom and, as of early last year, is McConaughey’s pick for worst rom-com he’s ever done. But it’s also a classic. You know, the dumpster! The M&Ms! Massimo!! Swoon.

How to watch: The Wedding Planner is now streaming on Hulu.