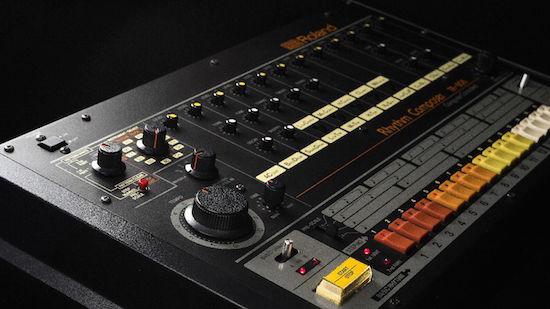 Velocity Press has shared details of a new book that charts the evolution of synths, drum machines and samplers across more than three decades.

Synthesizer Evolution: From Analogue To Digital (And Back), written and compiled by Oli Freke, serves as a directory for every major digital instrument introduced to the market between 1963 and 1995.

“From its invention in the early 1960s to the digital revolution of the 1980s, right up until the point that analogue circuits could be modelled using software in the mid-1990s, this book tells the story of synthesizers from analogue to digital – and back again,” says Velocity Press’ synopsis for the book.

It continues: “From acid house to prog-rock, there is no form of modern popular music that hasn’t been propelled forwards by the synthesizer.”

Each instrument featured across the 128-page book is accompanied by hand-drawn illustrations, statistics and quirky facts.

The book, which is due to be widely published early next year, can be pre-ordered directly from Velocity Press to be received by November.

Author Pens Sixth Book, A Thriller About A Serial Killer

Author Pens Sixth Book, A Thriller About A Serial Killer

The Best New Books of November 2020