Twilight Midnight Sun Stephanie Meyer Is Coming With Another Romantic Novel, Can We See One More Movie?

The Twilight Saga, not a lot of us are unfamiliar with the series. Most of our teenage years have been spent over drooling over Edward Cullen and Bella Swan and imagining a love story as passionate as theirs.

Summit Entertainment converted Stephanie Meyer’s four books into the world-famous five-movie franchise. And it was a good investment indeed as the series had grossed over $3.3 billion in worldwide receipts.

However, that was not the end; it seems now because Stephanie Meyer has a piece of fantastic news to share regarding her upcoming book, which looks like a spin-off of the original saga. 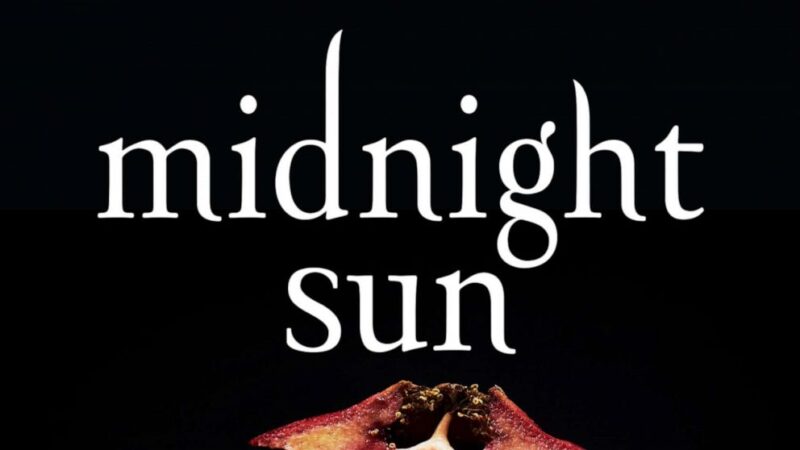 On May 4th 2020, the author announced that she is finally adding to her Twilight romance novel series. Midnight Sun is the next book in line! This book will revisit Edward and Bella’s story, but this one will be told through Edward’s eyes. Meyer adds that there is a dark and twisted side in this version of the same story.

The book is going to deal with the classic myth of Hades and Persephone. And is going to get released on August 4, 2020.

The possibility of a movie out of this book is not mindless as that is what has happened to the rest of Meyer’s books in the past- be it Twilight or The Host. However, at this point, no official announcements have been made about there being a new Twilight movie.

Bt fans are looking forward to getting another version of the story.

Chances of the original stars to return for the movie.

Well, in the original Twilight movie, we see Robert Pattinson as Edward and Kristen Stewart as Bella. However, we are talking about a long time from now.

The actors have gone beyond there Twilight success. Stwart has starred in movies like The Clouds of Sils Maria, Certain Women and various other. Similarly, Pattinson has done brilliantly in films like The Lighthouse and is to star as the next Batman in the DCU.

Thus, it is safe to say that in case there is a movie, new actors will be brought into focus.

How to Put Free Ebooks on Your Amazon Kindle – PC Magazine

How to Put Free Ebooks on Your Amazon Kindle - PC Magazine

Campbell’s plans to leverage ‘quick-scratch cooking’ to retain millions of new consumers, but is it enough?