WHAT BOOK would crime writer Karin Slaughter take to a desert island?

WHAT BOOK would crime writer Karin Slaughter take to a desert island?

Emily St. John Mandel’s latest book, The Glass Hotel, which is engrossing and a great escape from the plague (unlike her previous novel, Station Eleven, which cuts a bit too close to home right now).

I also just finished The Mandibles by Lionel Shriver and I loved it. It is futuristic but feels prescient, especially the part where there is a shortage of toilet paper.

Before that, I loved reading The Splendid And The Vile by Erik Larson, which is a fascinating look at Winston Churchill and London during the Blitz. Man, that guy really had his work cut out.

The Complete Harry Potter Series. I’ve always told myself I’ll read all of them when I retire, but I think a desert island is just as good as a retirement home. It is probably better, because you don’t have to talk to cranky old people like yourself. 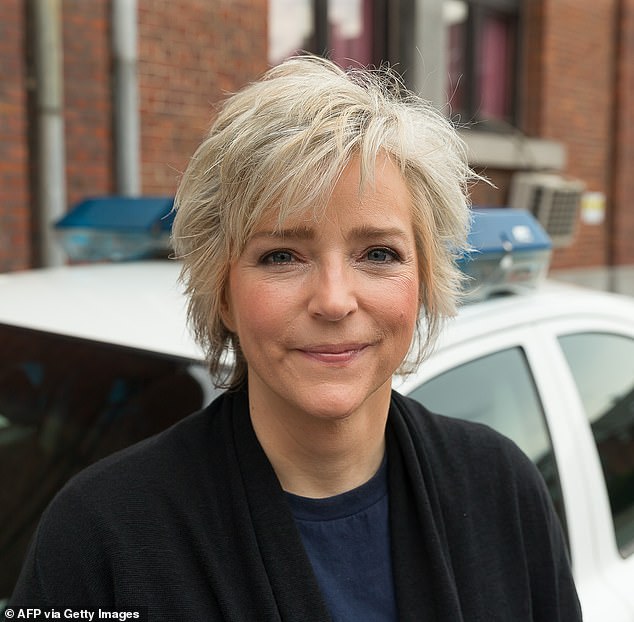 Or I would take Stephen King’s oeuvre. I could stand to re-read some of his early favourites such as The Shining and Misery.

Then again, I’ve always wanted to read his Dark Tower novels. And what better time to start reading a series than now, during quarantine.

Growing up in a very small, insular southern town in America, I was told there was something wrong with me because I was a little girl interested in the darker side of life.

They all thought I should be playing with Barbies, wearing pink and braiding my hair when, instead, I taped a photo of Marilyn Monroe after the autopsy on to the side of my lunchbox as a comment on the sad, fleeting nature of beauty.

A librarian gave me a copy of Flannery O’Connor’s short stories and told me that O’Connor was a woman who also grew up in a small, southern town and became celebrated around the world for writing about dark subjects.

I realised that I wasn’t alone or weird, or touched in the head — there were other girls like me out there.

Flannery O’Connor isn’t usually considered a crime writer, but the world-building in my own novels owes a lot to her.

Orlando by Virginia Woolf. I started reading it in college and I know as an angry young woman/budding feminist I should’ve been all, ‘Hell yeah, damn the patriarchy!’ but it was more like zzzz.

Also, anyone who says that they’ve read and loved Ulysses by James Joyce. Liars. All of them.

That is how I test people when I meet them. I’m like ‘Oh, you LIKED Ulysses? We cannot be friends.’

Amish announces his new book, Legend of Suheldev: The King Who Saved India