Where was ‘Safe Haven’ filmed? Here are shooting locations of this romantic thriller

The 2013 movie Safe Haven has won the hearts of many fans over the years. Based on the Nicholas Sparks novel by the same name, the classic romantic tale stars Julianne Hough, Josh Duhamel and Cobie Smoulders in the lead role. Aside from the film’s heart touching story and the loveable characters many fans also fell in love with the Safe Haven shooting locations. Find out where was Safe Haven filmed?

Read | Where is ‘Fort Dobbs’ filmed? Know all the shooting locations of the movie here

Where was ‘Safe Haven’ filmed? 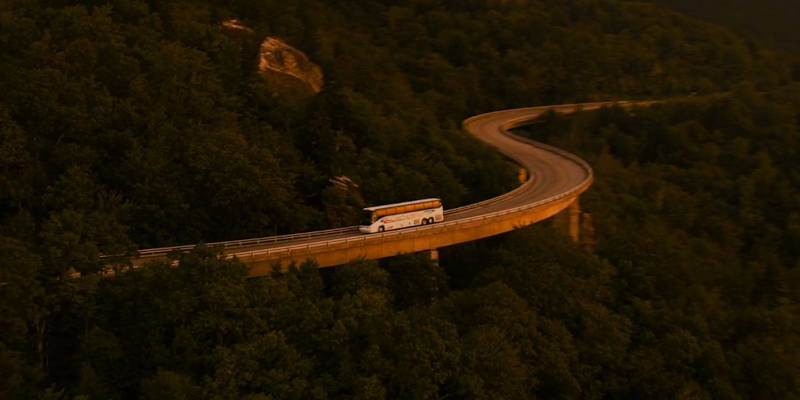 During the opening credits of the film we see that a bus goes along the spectacular Linn Cove Viaduct, which is a seven-mile section of the Blue Ridge Parkway near Newland. According to Atlas of Wonders, the structure was delayed for twenty years until environmentalists, engineers, and architects found a design that would preserve the stunning landscape of Grandfather Mountain. The structure was finally completed in 1987. You can visit the Linn Cove Visitor Center to learn about the viaduct, recognized internationally as an engineering marvel.

One of the major Safe Haven filming locations is the General store, which was situated almost in front of Alex’s House in Brunswick St. Ryan’s Port Market. The report in Atlas of Wonders reveals that the set was built for the was built movie and burned down. However, the town of  Southport which has been featured in Safe Haven, has also been in other movies and series including Dawson’s Creek, I Know What You Did Last Summer, and A Walk to Remember. 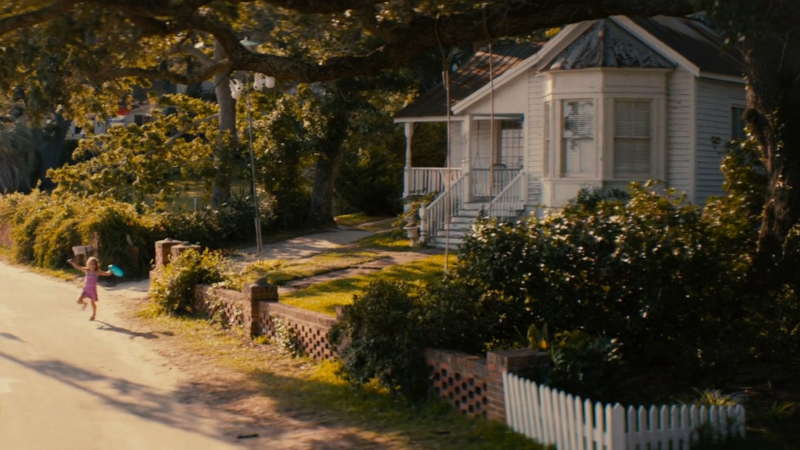 One of the Safe Haven shooting locations that struck a chord with many of its audiences is the historic Grey Burriss house at 410 W Brunswick St in Southport. The house was built circa 1879, is one of the oldest homes in town. According to a report in the real estate website Zillow, it is a two-bedroom cabin and has an estimated market value of about $682,000. Also, it is a private residence.

This is the place where Katie works as a waitress. This waterfront bar is located near the beach. At one point in the movie, one of the characters reveals that Southport is situated south of the Mason–Dixon line. Atlas of Wonder states that this is an 18th-century demarcation line along the southern Pennsylvania border that later became informally known as the boundary between the free states and Confederacy, the slave states.

At one point in the movie, Katie goes to the beach with Ivan and his kids. These scenes were shot in Fort Fisher State Recreation Area on Pleasure Island. The report states that the recreation area is actually a state park located near Kure Beach between Cape Fear Rivers and the Atlantic ocean.

Get the latest entertainment news from India & around the world. Now follow your favourite television celebs and telly updates. Republic World is your one-stop destination for trending Bollywood news. Tune in today to stay updated with all the latest news and headlines from the world of entertainment.

My School vs Your School