Why the Spanish Civil War continues to haunt Gothic literature

(MENAFN – The Conversation) The spectre of the Civil War continues to haunt Spain in many different ways. It manifests itself overtly in conflicts over Catalan independence but also more subtly through art, literature and film. Many will remember Guillermo del Toro’s haunting Mexican-Spanish co-productions The Devil’s Backbone (2001) and Pan’s Labyrinth (2006). But it is especially prevalent in the works of writer Carlos Ruiz Zafón . His novel The Labyrinth of the Spirits, the last in the international best-selling quartet The Cemetery of Forgotten Books, is being published in English in September.

Those who can read Spanish had access to El Laberinto de los Espíritus as early as 2016. But as it is just shy of 1,000 pages, it is not surprising it has taken nearly two years for this mammoth conclusion to see the light of day in translation. Its epic proportions, as well as Ruiz Zafón’s usual concoction of suspense, melodrama and humour – all set against a heavily Gothic Barcelona – is sure to delight his readers.

The introduction of a new character, the detective Alicia Gris, also provides some much needed new blood to a series of books that has been steeped in an exploration of the horrors and silences of the Spanish Civil War . 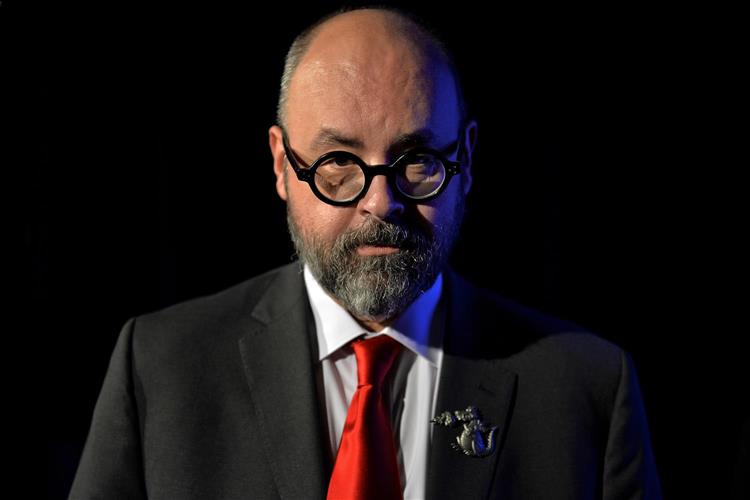 The other volumes in Ruiz Zafón’s quartet, namely The Shadow of the Wind (2001), The Angel’s Game (2008) and The Prisoner of Heaven (2011), are also variously set during the Civil War and its direct aftermath. They each interweave the classic formulae of Gothic literature with a revisionist social realism strongly imbued with the war and Spain’s recovery from it as traumatic event – the perception of which has been affected by recent historical and social changes .

As I have argued in my book on the Spanish Gothic , the fear in these novels is not strictly spectral. It is derived from the war, the subsequent fascist regime and its followers. The Gothic anti-hero in The Shadow of the Wind, Julián Carax, turns out not to be the villain of the novel, but the man who saves the protagonist from the real monster: police officer Fumero.

The Civil War is imagined in all its cruelty and visceral brutality in Ruiz Zafón’s novels. The war is Gothicised as much as its setting, a fallen, rainy and depressed Barcelona which contrasts strongly with images of the city in the contemporary tourist industry.

Even the library that becomes the catalyst of all events – appropriately named the Cemetery of Forgotten Books – stands as a poetic image for those killed in the war. It is described in The Shadow of the Wind as an ‘endless necropolis’ where volumes ‘remain unexplored, forgotten forever’ until rescued by a daring reader who may become their protector. These daring readers are naturally modern day Spaniards, some of whom have been quite literally digging up the dead since the first exhumation of a war mass grave in 2000 .

‘One doesn’t talk about the war’

This casual injunction, a phrase I heard often when growing up in Spain in the 1980s and 1990s, may be read as a distillation of the country’s attitude towards a conflict that took place 80 years ago, but which is still very much present in the lives of the Spanish. It is a bit like a ghost, but more like a cursed legacy. It is an echo of ‘the sins of fathers (being) visited on their children to the third and fourth generation’ that Horace Walpole suggested was the main moral of his The Castle of Otranto (1764) – broadly seen as the first Gothic novel.

It has been suggested that the repression of trauma (a typical Gothic trope) may not be appropriate for the case of the Spanish Civil War. The reason for the relative lateness of the ‘memory boom’ (1990s and 2000s) could be due to a reluctance on the part of those who lived through the conflict to tell their stories. The decision to break with the past after Franco’s death, the argument continues, may have more to do with not wanting to let the past affect the future than with deliberately attempting to silence it. 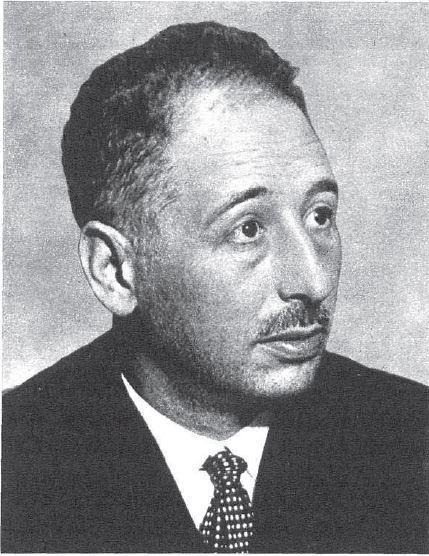 Lluís Companys, the president of Catalonia from 1934 and during the Spanish Civil War.

However, the conflicts over the Catalan independence vote in 2017 demonstrate that the very idea that the past may not affect the future is not only untenable, but reactionary. This position may inadvertently mask a desire to let the status quo go unchallenged. On this note, it is interesting that Ruiz Zafón’s books are set in Catalonia, a part of Spain with a history of resistance to centralist policies and whose president during the War, Lluís Companys, was eventually executed by the regime.

The Civil War remains Spain’s favourite modern Gothic tale. This is because Spain, as a country, is only beginning to deal with the war’s legacy openly, with its impact on the lives of those directly affected by it. It could not have begun to do so any sooner given that the crimes committed during Francoism have not even been legally recognised, let alone sanctioned .

Whether the past can ever be truly laid to rest is a contentious issue, but it seems to me that only the recognition of its effects – and the way that current discourses around nationalism have been coloured by them – can lead to the end of the type of alienation, fear and anger that Ruiz Zafón and other artists have been working through in their work. We should continue to read and talk about the Civil War and to condemn the brutal acts of murder and repression that have affected Spain for at least three generations. As philosopher George Santayana once warned, ‘those who cannot remember the past are condemned to repeat it’.