Will the Amazon Kindle still be relevant in China in 2020? 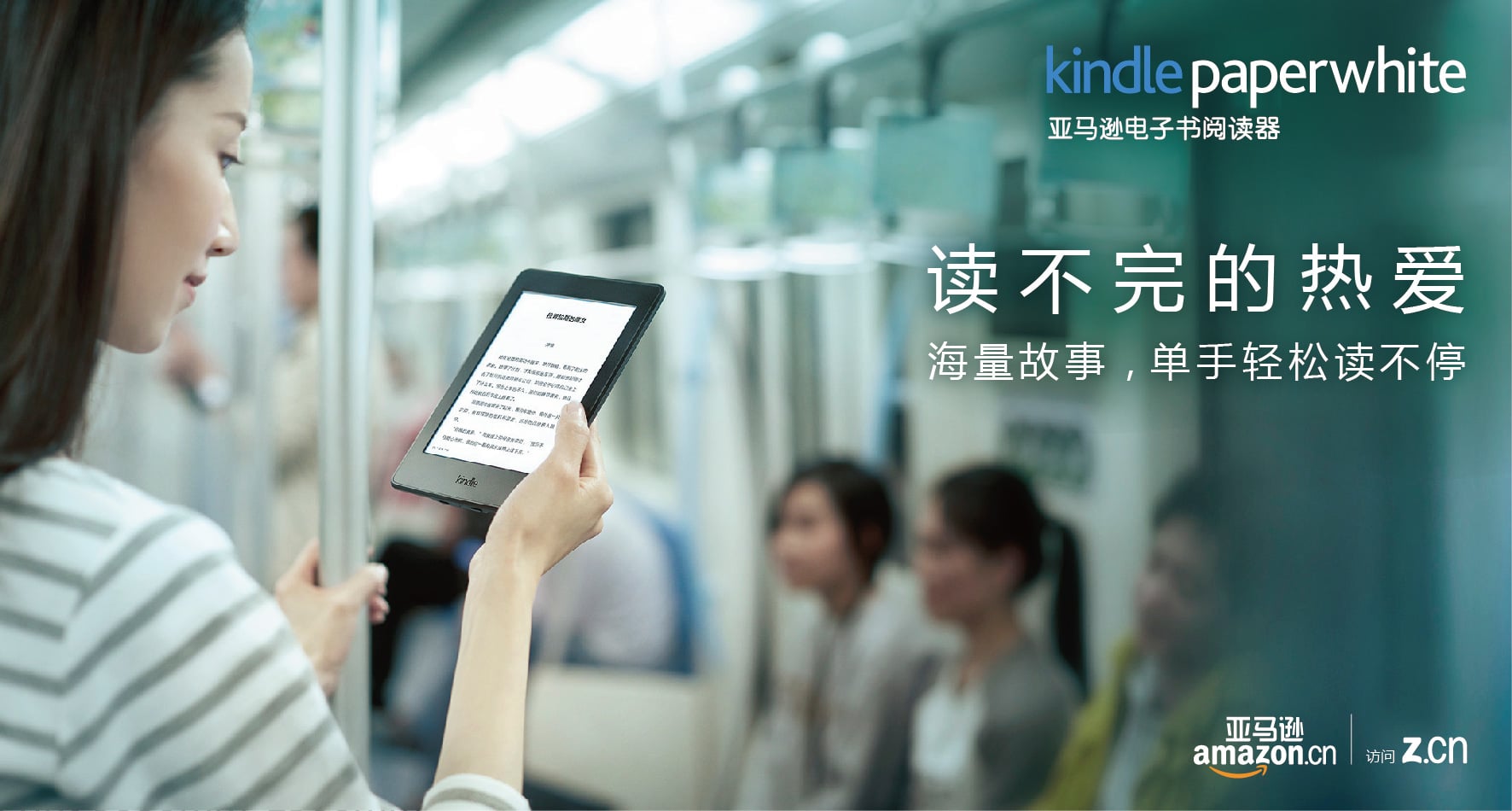 The Amazon Kindle line of e-readers is the most popular E Ink device in China and over the past nine years the market has shifted to smartphones. Many competitors of launched new online services that threaten to steal market share. Will the Kindle still be relevant in China over the course of the next few years?

When the Kindle debuted in China in 2013, the country’s internet landscape was in the midst of a huge shift. Smartphones were becoming more affordable for average user and  they were replacing their old phones with newer ones. For the first time ever, a vast number of mobile users were able to access the internet from anywhere with a device that costs as little as US$160. In 2011, only two-thirds of China’s internet users browsed on mobile. This year,99% go online using smartphones.

China has now become one of Amazon’s biggest markets for Kindle since 2016, according to Amazon China president Elaine Chang, as reported by Chinese state media. Amazon’s Kindle Unlimited online book lending programme helped drive the popularity of the device. Users are charged 12 yuan (US$1.80) a month, or 118 yuan a year. Amazon’s online library has a collection of more than 120,000 Chinese-language and English e-books.

Amazon has learned to play along with the Chinese publishing model. The Chinese Kindle store offers online novels that are free for the first chapter — a common sales tactic for domestic platforms. Many of China’s ebooks are serialized, allowing readers to pay by chapter. Sometimes writers even change their plotlines based on feedback from online readers to entice them to keep paying.

To keep up with China’s love for online novels, Amazon released a special Kindle in 2017 that includes China Mobile’s Migu platform and its nearly half a million online novels. It also brought Prime Reading to China, which allows Amazon Prime subscribers to borrow 10 books at a time.

Amazon is now seeing increased competition, every new device is labeled a Kindle Killer. China Literature one of the largest digital ecosystems, released a smartphone with an E Ink screen. Xiaomi has also released a new series of new E Ink readers and has devoted heavy marketing towards them. There is also a slew of ebook stores that have launched in the past few years, that primarily target smartphone users, such as Douban Read, JDRead , Baidu Read,NetEase Cloud Read, Wechat Read, Duokan Read and many others.

It has been a few years since Amazon mentioned anything publically with their forays into China. This is likely due to all of the largest e-commerce companies having their own ebook store and automatically ensure all of their shoppers continue to do business with them. Amazon cannot compete against smartphone usage, and China is a mobile first market. I think the Kindle will slowly become irrelevant during the next few years.

This week on our film podcast ‘Just to be Nominated,’ we’re talking about Literary Adaptations!